In the last bunch of posts I have talked about the main systems of the pinball machine electronics package.  Now it is time to assemble all of those pieces into a complete system on an Eagle schematic which you can find in the “eagle” directory on the github site.

I use the multipage capability of Eagle to partition the schematic into 7 pages.

The main page contains the 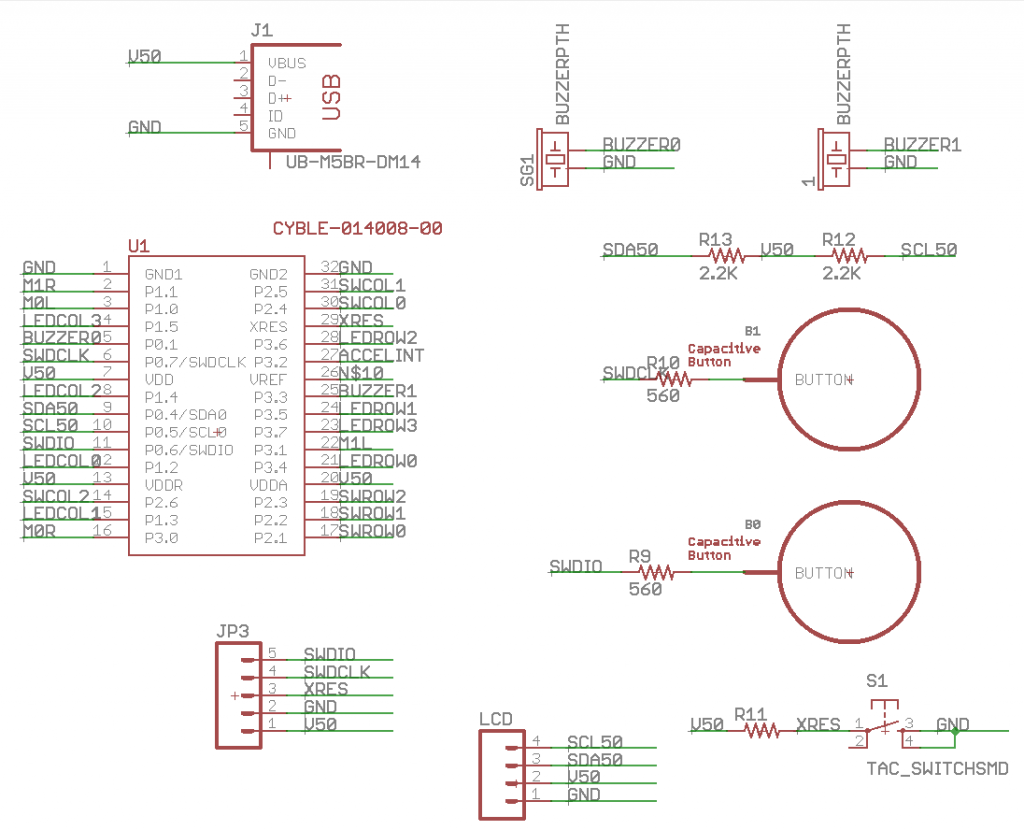 Page two of the schematic contains two connectors for the LEDs which I talked about in detail in the Matrix LED Posts .  It also contains the current limiting resistors.  In order to save money in the BOM I am not going to actually put connectors into the 100mil center holes, but will let the kids learn to solder by attaching the wires directly into the holes with solder. 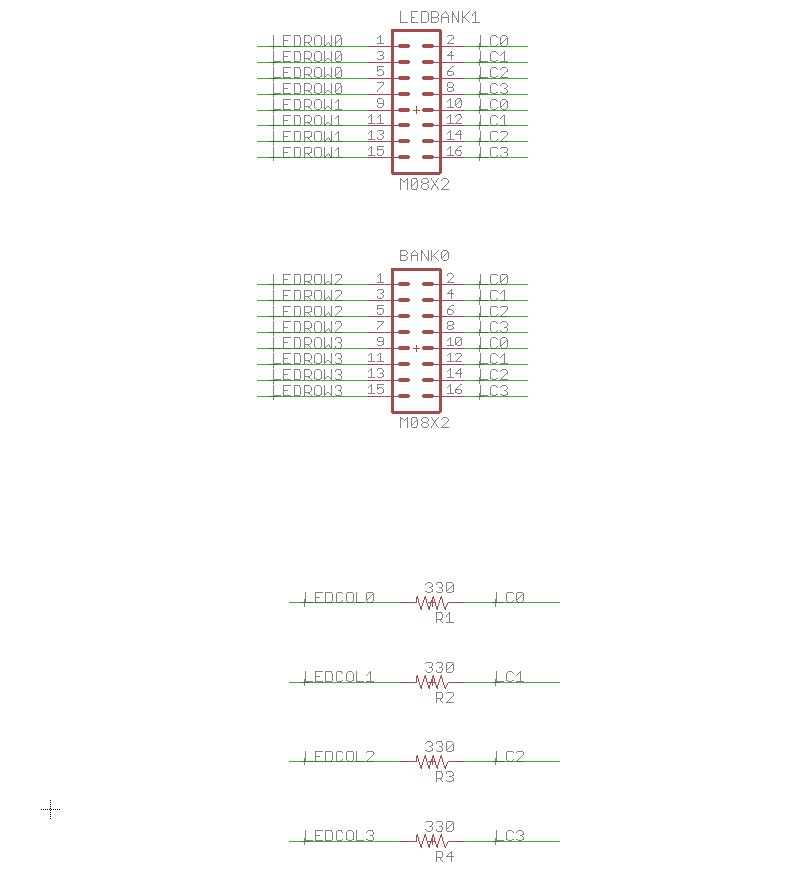 Page three of the schematic contains the switch matrix connectors and diodes. 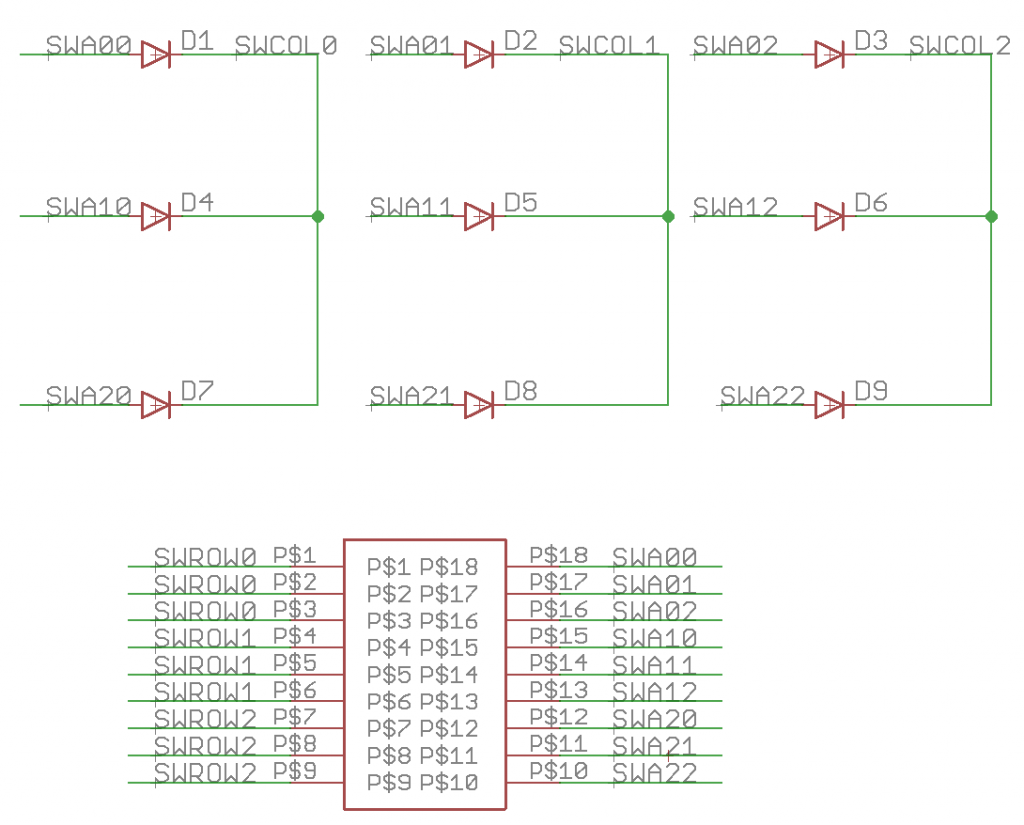 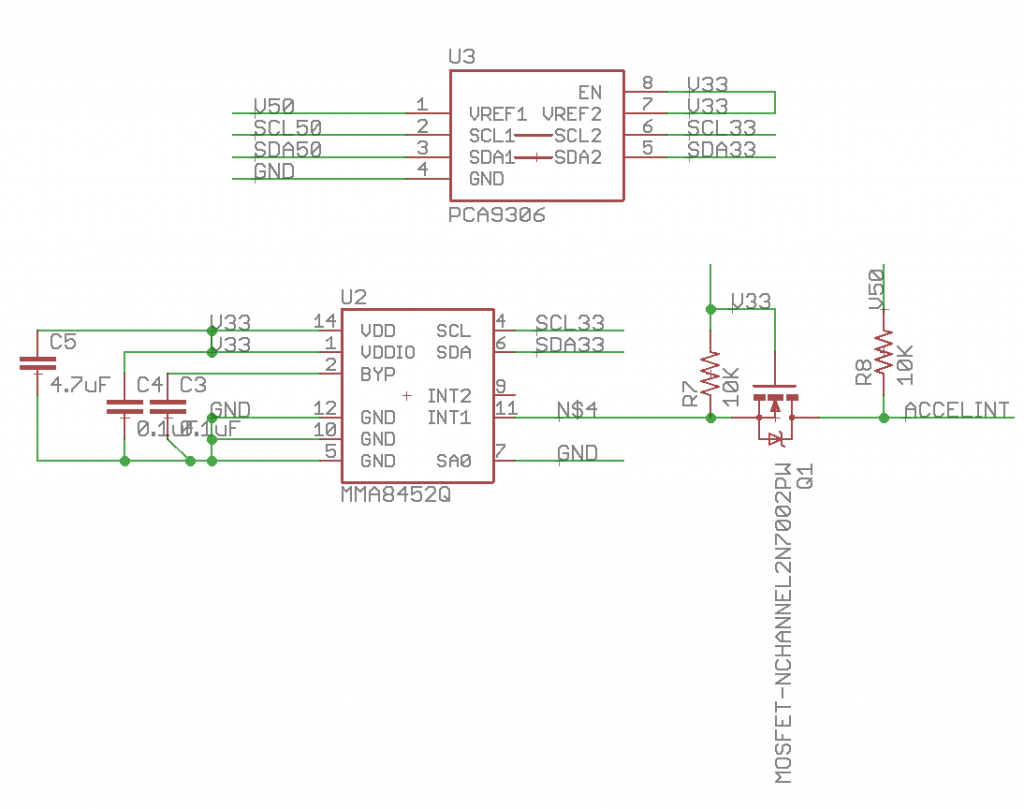 The 3.3v accelerometer requires a 3.3v power supply, so on this page I use an REG317 to create 3.3v from the VBUS power supply. 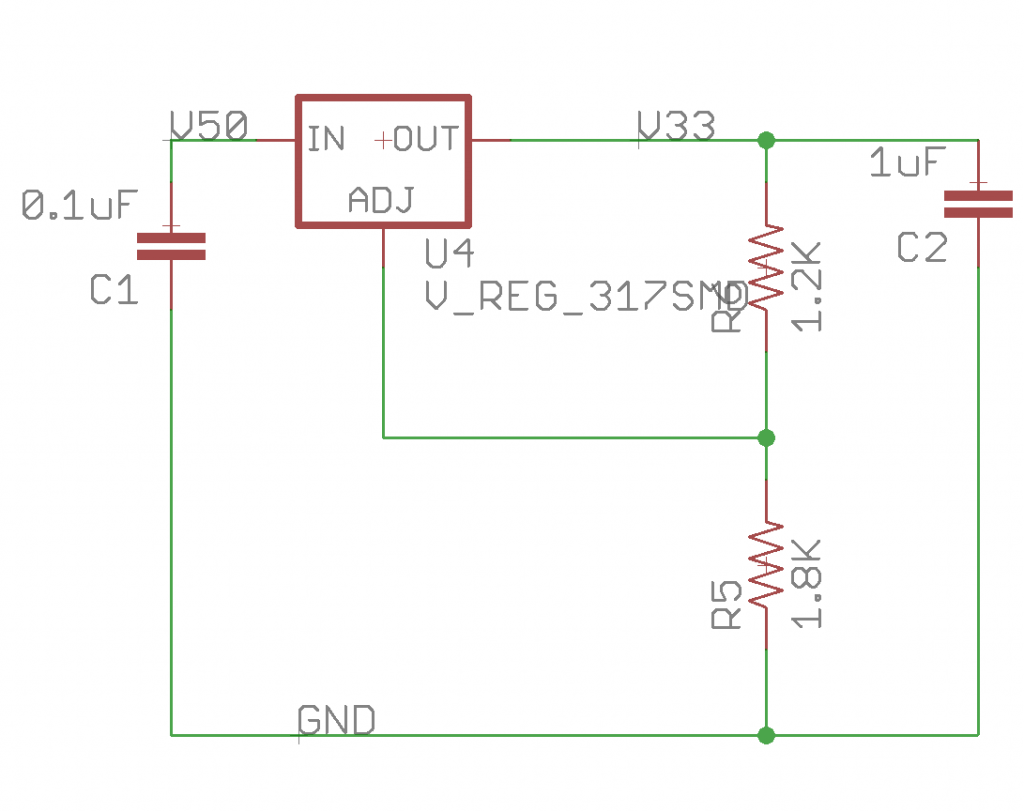 In order to drive the two brushed DC motors I use a TB6621 motor driver chip that contains two H-Bridges. 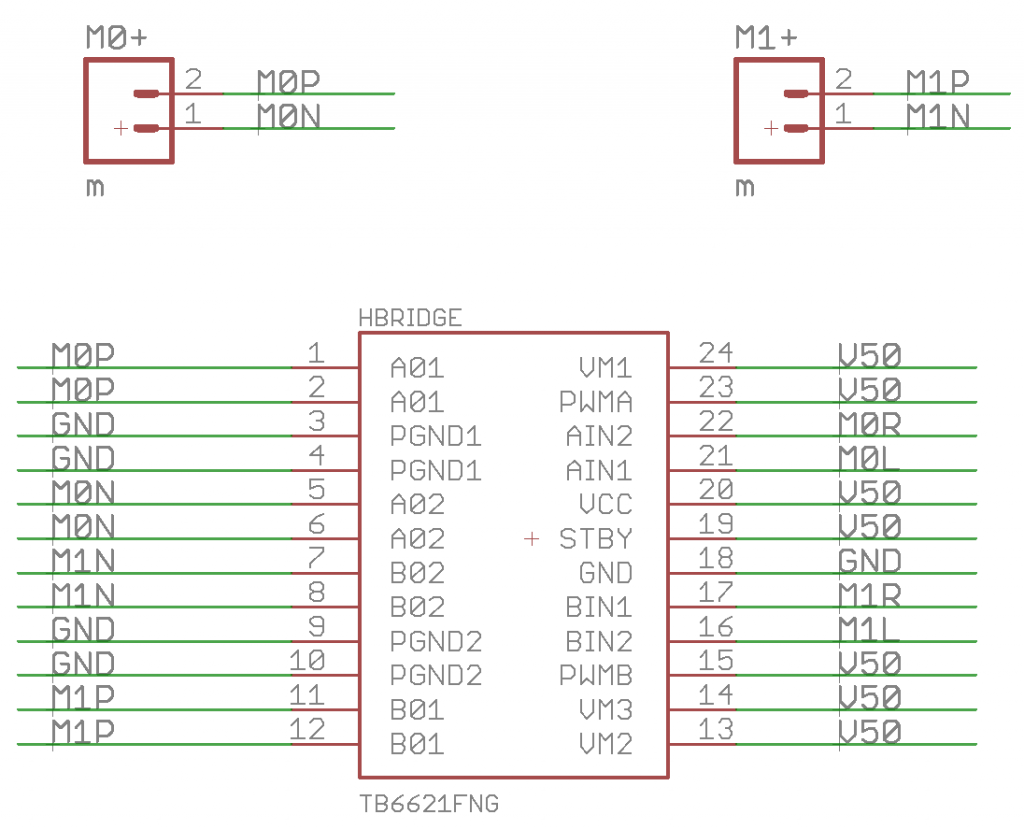 Finally I like to have test points on the board to measure stuff while I am assembling the board. 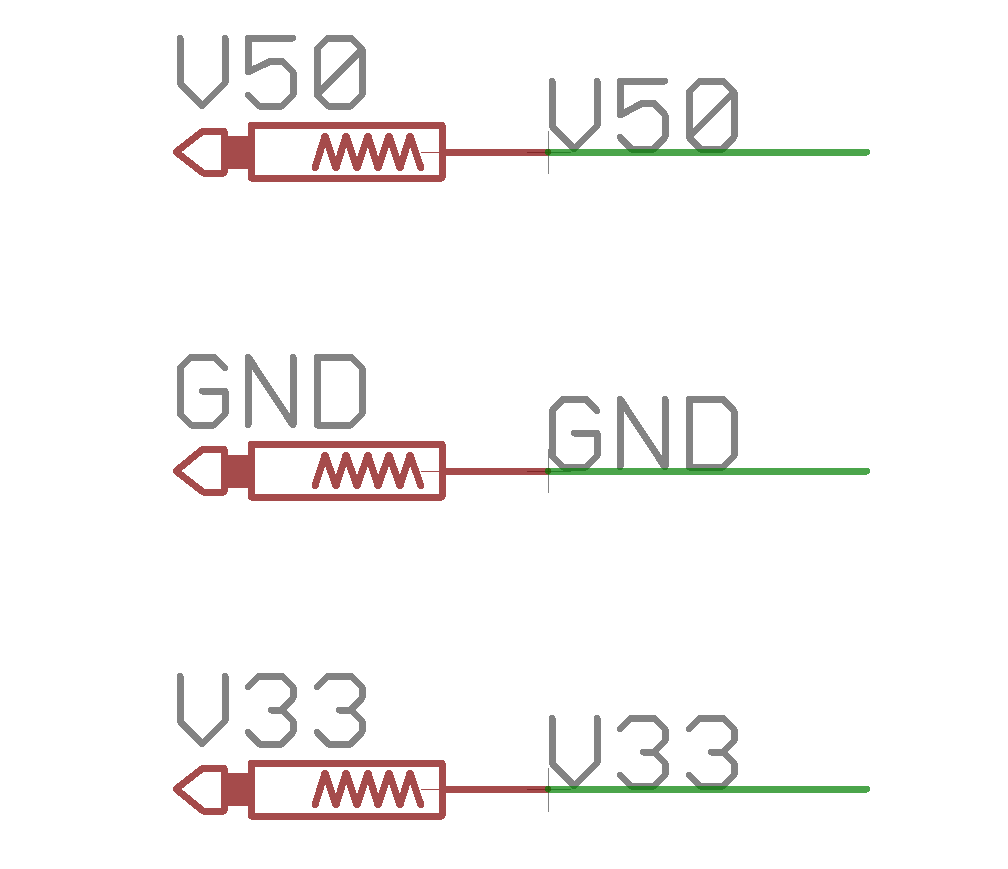 In the next post Ill talk about the creation of the layout for the printed circuit board.

Pinball: The Printed Circuit Board Version 1.0