In this series of articles I am building a Bluetooth Low Energy Scanner using the Cypress/Infineon AnyCloud SDK running on a PSoC 6 and CYW43xxx.  In Part 7 I will add the ability to record BLE ADV packets.

If you have been reading along, at this point we have built a BLE scanner that can see Bluetooth devices that are advertising.  My scanner has a command line and you can print out the most recent data.  Even better, we built a decoder that allows you to better understand the data.

Now I want to add the ability to record more than one advertising packet per device.  To that end I will add three commands:

The first thing I realized as I went to add a new command was that I was typing the exact same code over and over for the public interface.  The code looked like this:

So I created this:

Then did this to eliminate the duplication.

If you recall from previous posts, my advertising database was just

Here is a picture of the datastructure 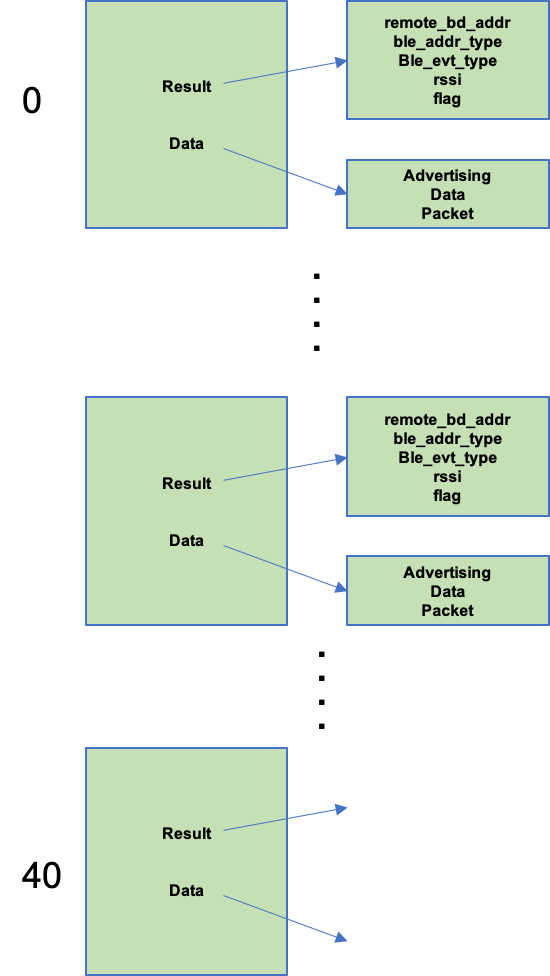 Now what I want to do is make the “data” pointer to be a pointer to a linked list of data.  Here is the new definition. 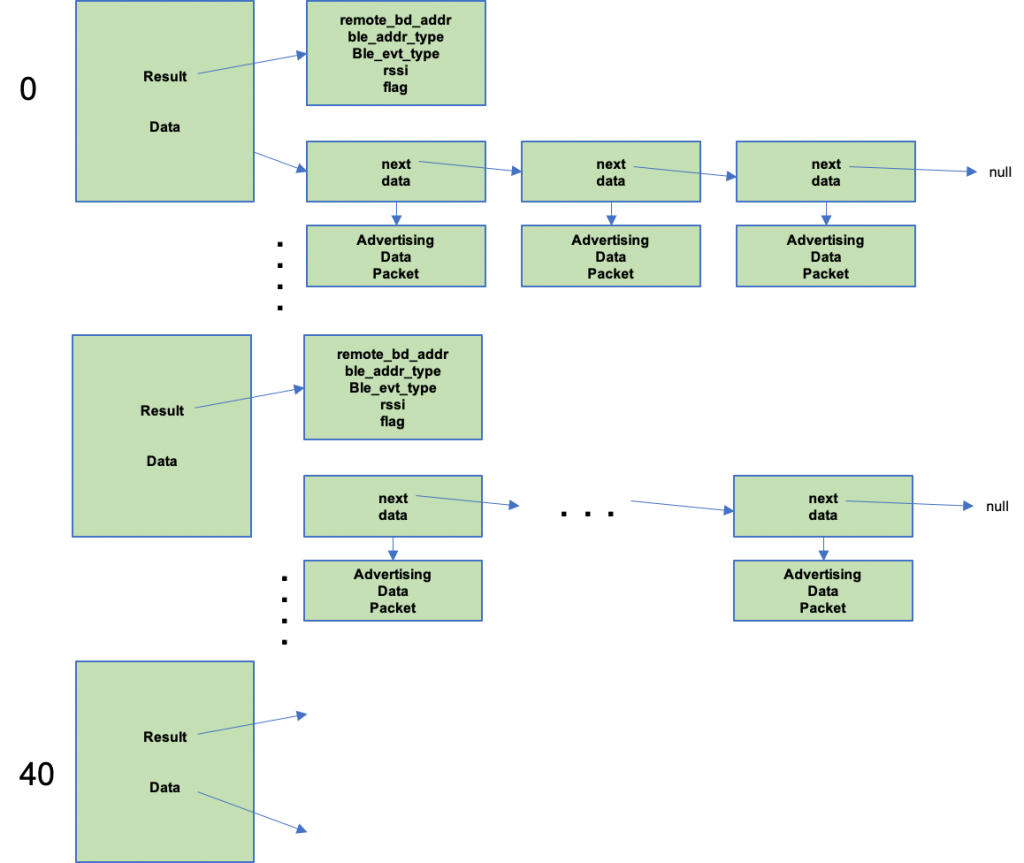 I wanted to limit the number advertising packets that can be stored so I don’t run out of memory.  I am not actually sure how many can be stored, but I suppose a bunch as the chip has 1MB of RAM.  But, I pick 100 which seems like enough to start out with.  I create two variables

You probably noticed that I declared two new members of the adb_adv_t structure, specifically numSeen and listCount, which I would like to print out.   I also wanted a visual indication that I am “watching” a device.  The columns are now:

To do implement this a simple change is made to the print function:

Now that we have all of the infrastructure in place we need to update the function that saves advertising data.  When an advertising packet comes in you have three situations to consider:

In the case where you have

In the case where you have seen the device before, but you are not recoding then you will

The watch function is pretty simple.  It just needs to either mark the “record” boolean as true or false.  When I decided to implement this function I decided to make positive numbers be the entry in the table.  But, I also wanted to be able to “watch all” and “watch clear”.  So, I used negative numbers for those two special meanings.  I used a #define in advDatabase.h to define those values.

The function is then pretty simple

Once I have the infrastructure in place, I then add the watch command to usrcmd.c

And the change to usrcmd.c is also simple.

The erase function is like “watch”, as I overload the “entry” to have an ALL which is setup in advDatabase.h

The erase is a bit more complicated than the watch.  When you receive a erase command you will either erase them all by iterating over the whole dates, or just erase one.

The individual eraseEntry function checks to make sure that you have a legal “entry”.  Then it follows the linked list “freeing” the data structures.

And, of course, you need to add the command to usrcmd.c

Now when you build and program the kit you can turn on/off recording and erase and…. 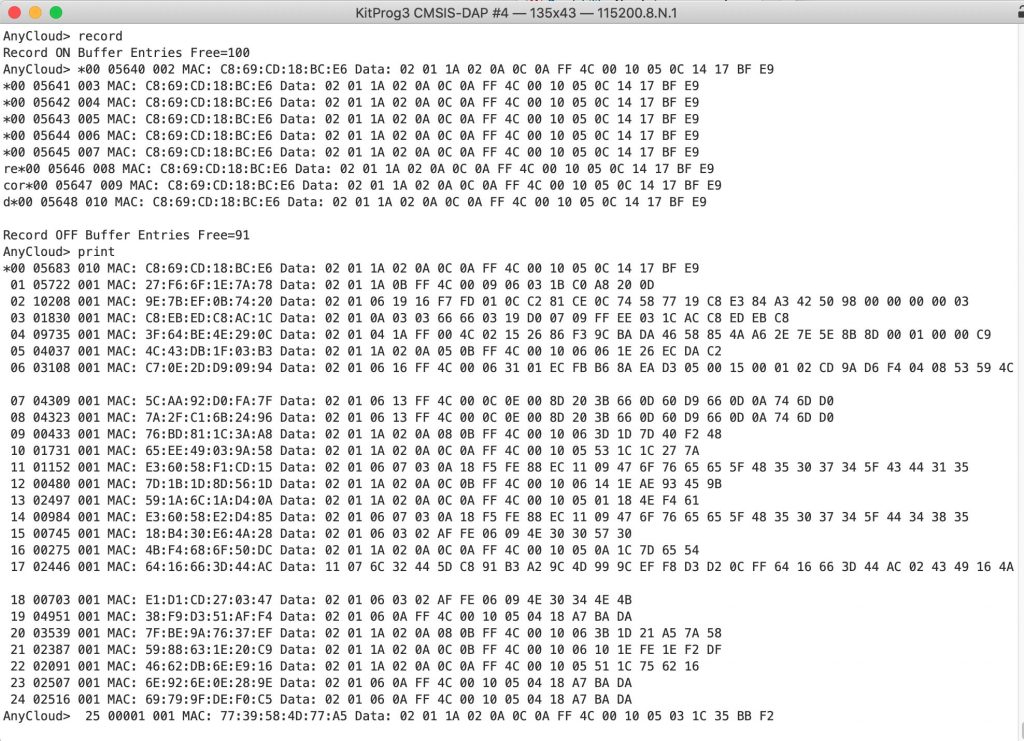 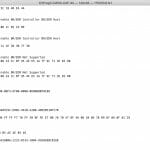 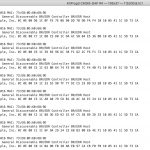