This article discusses a detailed Bluetooth Capture using Linux and a Frontline Bluetooth Scanner.  With those tools I discover the cause of my bug.

Where is the Tilt?

As I was trying to get the program running, I was faced with a problem that sent me down a serious serious rabbit hole.  The problem was that I could see the Tilts on the iPhone App, but they were not printing out on the screen.  But why?

I ran Light Blue, but there are so many Bluetooth Devices in range that I couldn’t see a way to sort it out.

What in the world is “hcidump”

On Karl’s blog he writes that you should use hcitool and hcidump to view what is going on.  Well, I am mostly an embedded guys, but OK.

I first install Linux on a Raspberry Pi 3B+ which has a Cypress CYW43455 WiFi Bluetooth Combo device onboard.  In this configuration the Bluetooth framework is split into a controller running on the CYW43455 and a Host Stack running on the Raspberry Pi Linux chip BCM2837B0.  The Host and the Controller communicate with each other through a UART.  The protocol that is used on that UART is called “HCI”

Specifically, what Karl told you to do is:

In the picture below you can see that I first run “hcitool dev” to get a list of the Bluetooth Devices.  It turns on out the Raspberry Pi configuration that I have there is only one bluetooth device and it is called “hci0”.  Then I use “hcitool -i hci0 lescan” to send a command to the controller to start BLE scanning.  The hcitool command will report just the MAC address and possibly the name (if it happens to be in the advertising packet).  Its too bad that hcitool lescan doesn’t have a switch to display the advertising packets. 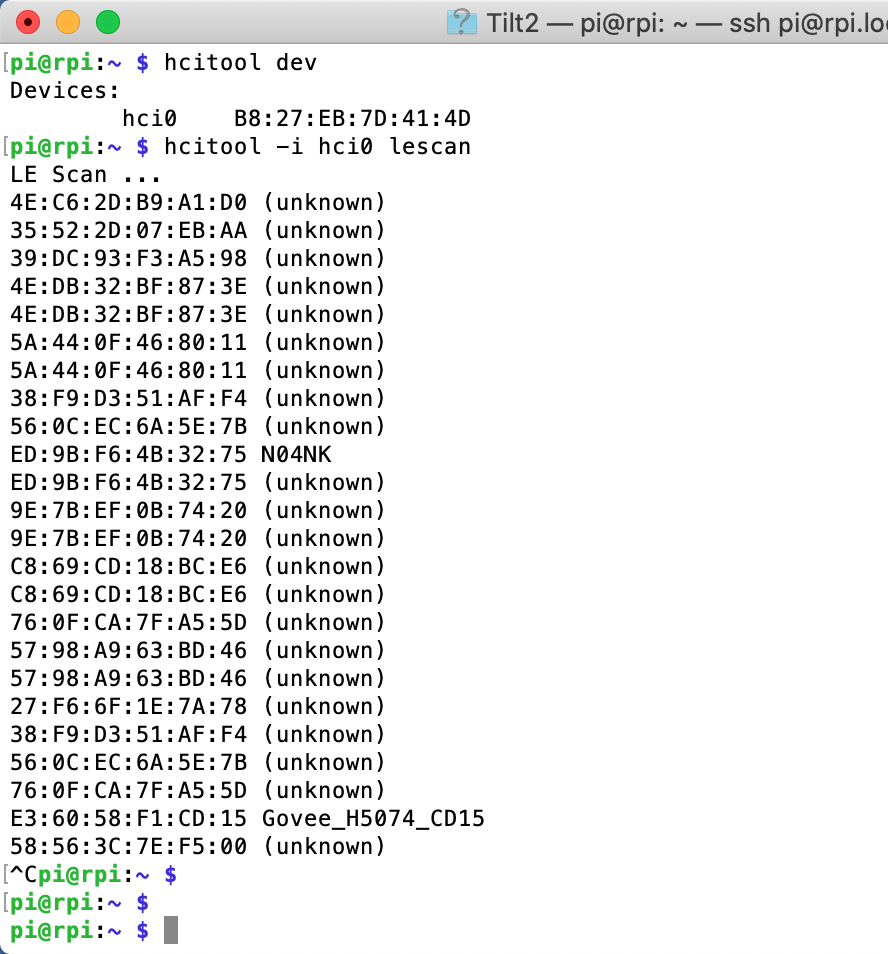 In another window I run “sudo hcidump -R > out.txt”.  The hcidump command will “snoop” on the HCI uart and will print out all of the raw packets going between the host and the controller.   After a while, I open on the out.txt and start looking through the raw data to find my Tilt.  I recognize the Tilt by looking for the UUID in the iBeacon which is “A4 95 BB …” 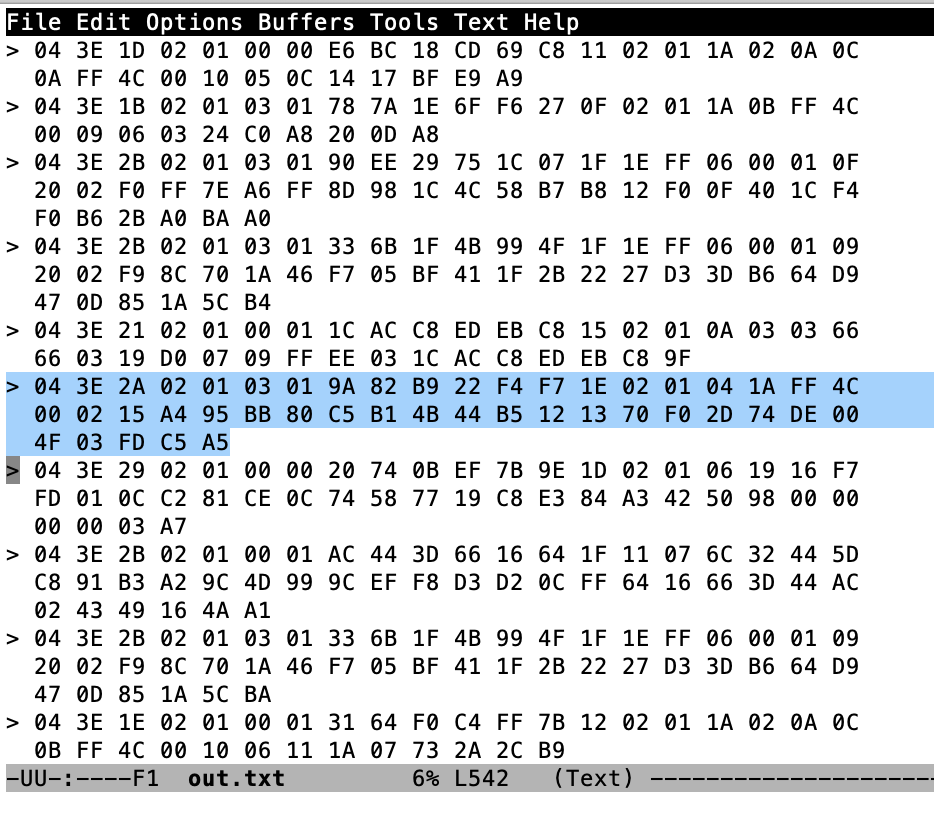 But what is all of the other stuff on that line?  For that answer we will need to dig through the Bluetooth core spec.  If you look in Volume 4 (HCI), Part A (UART Transport Layer), Chapter 1 (General) it starts with a nice picture of the system.

Then in Chapter 2 (Protocol) it says: 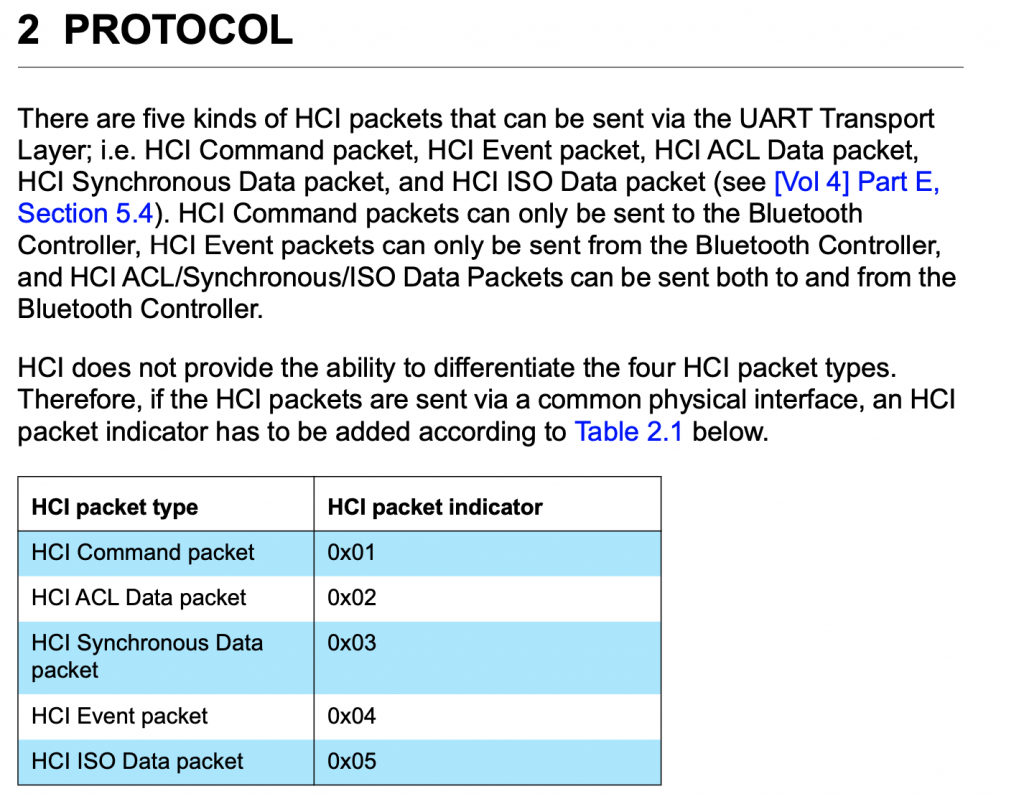 So, first byte, the 0x04 means that this is an “HCI Event Packet”, meaning this is something that happened on the controller which is going back to the Host.  In fact if you look at the log above you will see that the lines are preceded by a “>” which means packets coming into the Host.  Now we know that there is an event packet, so we follow further down into the spec in Part “E” which describes the event packet. 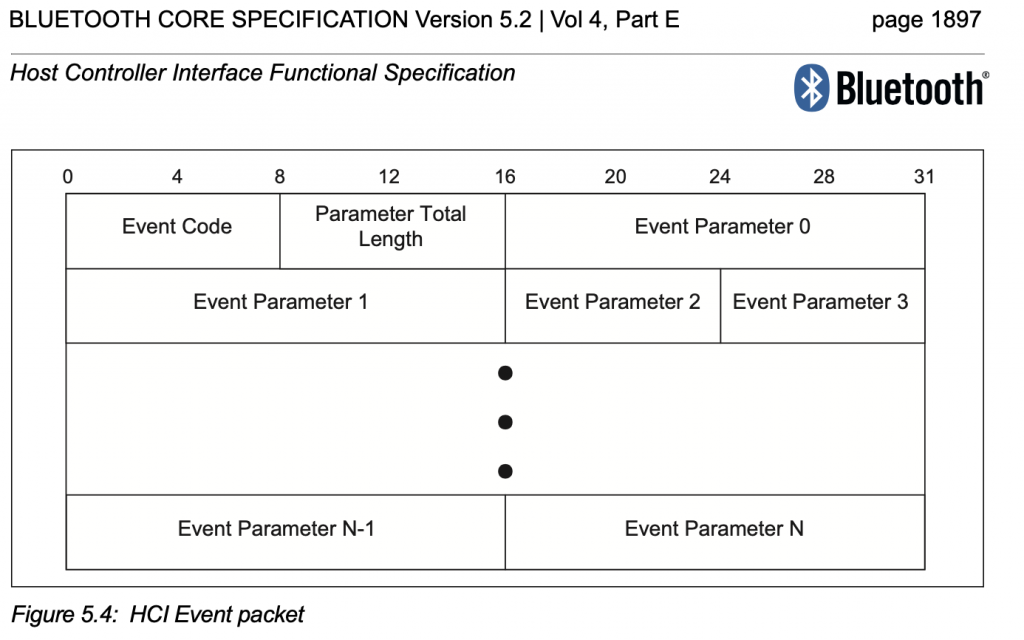 The first byte, the “0x3E” is an event code and the 0x2A is the length of the packet (count from the 0x02 through to the end)

Keep digging further down into the spec to find out what the “event code 0x3E” and you will find that it is a “LE Meta event”.

OK so that means that the “02” is the “Subevent_Code”.  OK keep digging and you will find that the 02 Subevven_Code is “HCI_LE_Advertising_Report”.  Then it gives you a list of what data will follow. 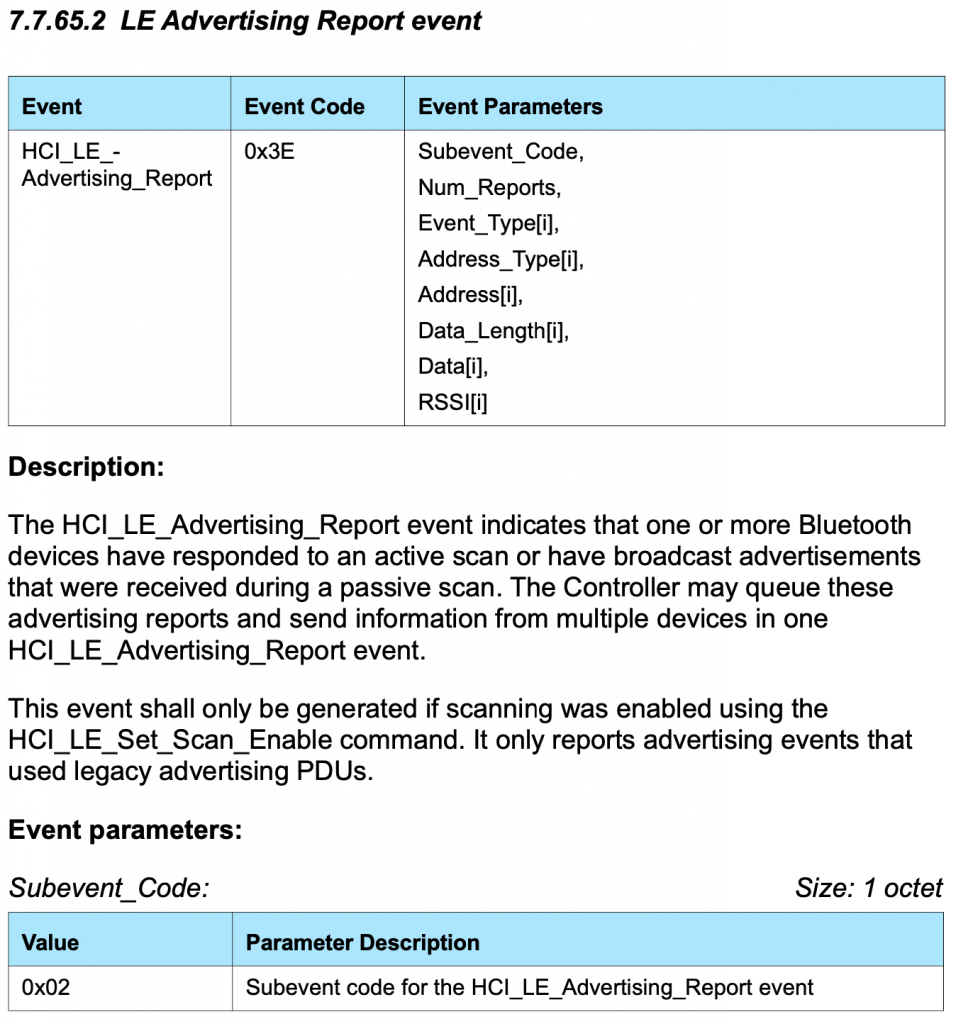 Next is the 03 which is the “Event_Type[i]”.  In this case it says that this thing is non connectable undirected advertising. (more on this later)

The 01 says that it is a random address and then the next 6 bytes is the MAC address.

The actual advertising pack is next.

Recall the format from section 11. 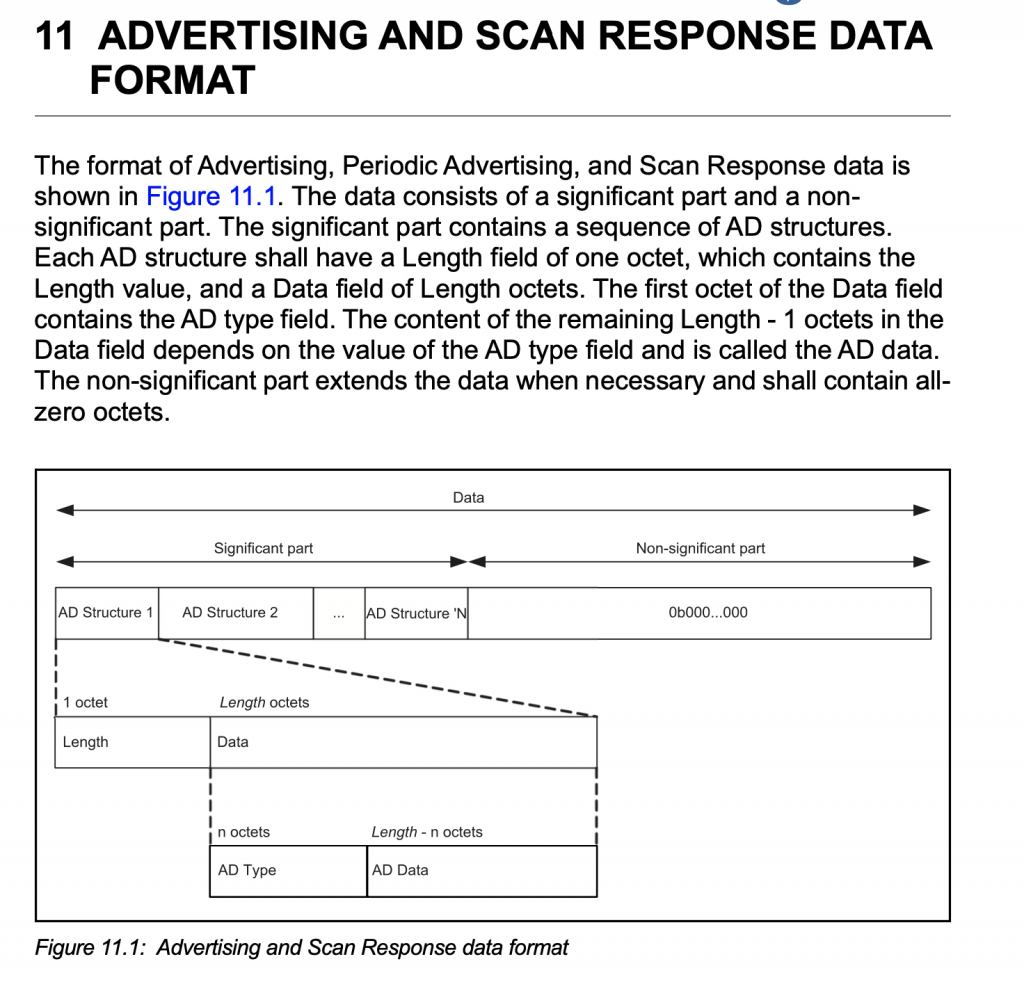 You can find the 01 from the “Assigned numbers and GAP”

Then when you look in the Core Specification Supplement Part A section 1.3 you will find that the “4” means “BR/EDR not supported” 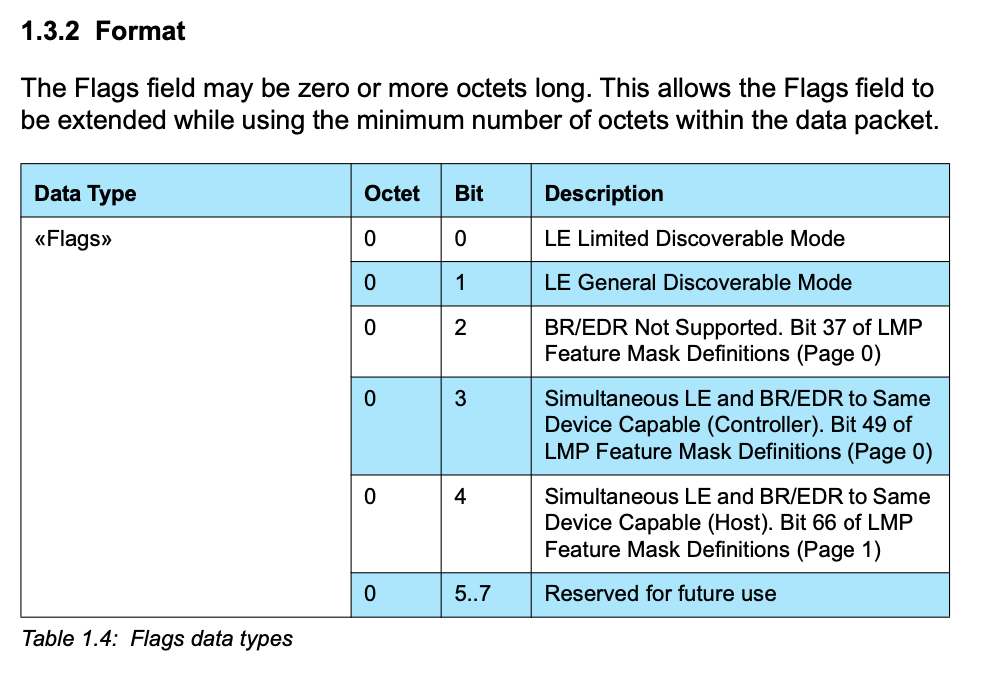 The next field is 0x1A in length and a field type of “0xFF” – Ah…. manufacture specific data 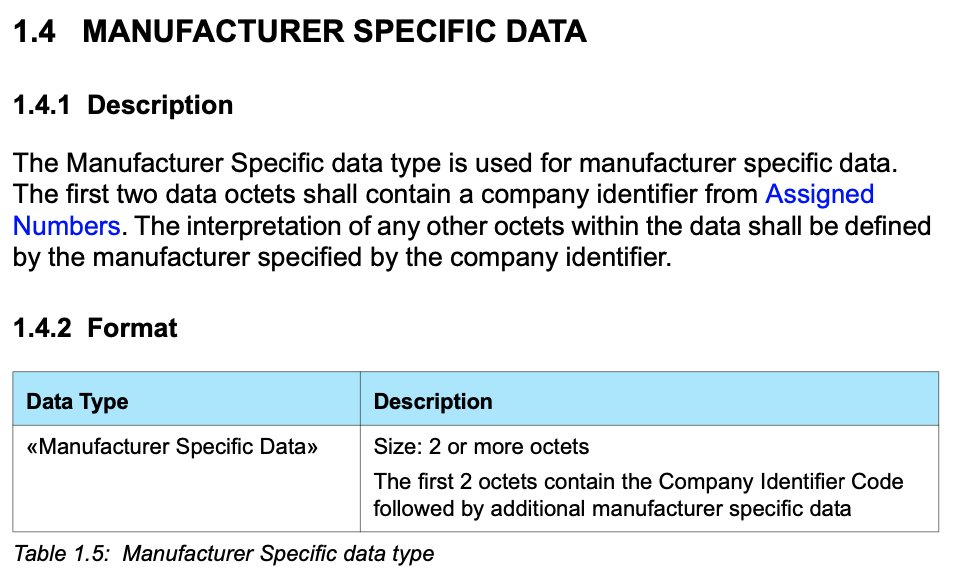 Which you can find on the Bluetooth Sig Company Identifiers page.

From the previous article we know the rest is an iBeacon

I had a few problems getting this going which led me to the door of some interesting questions (which I won’t answer here).  But, here are the problems and solutions. 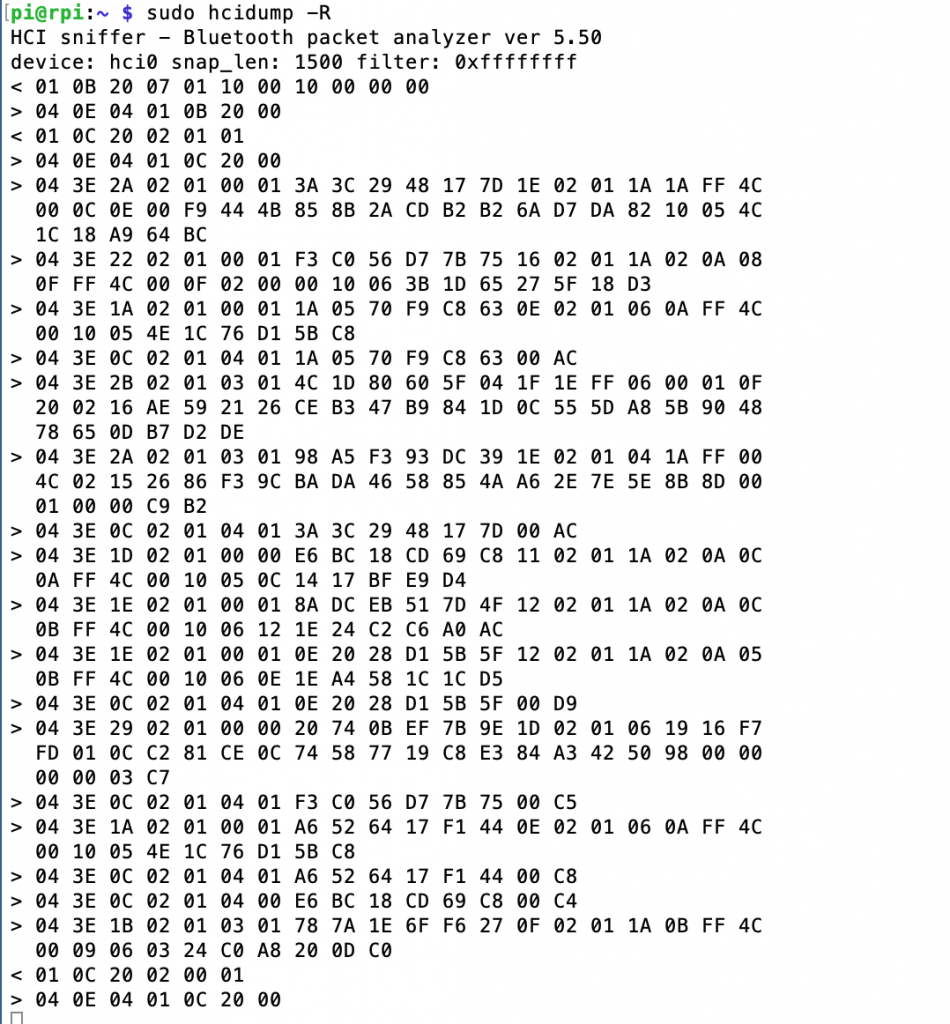 A2: If you start the scan before your run the hcidump you might miss the device.  When you scan try running “hcitool lescan –duplicates” which will turn off duplicate filtering.

A3: I am not totally sure I have this right because I was not able to recreate the problem (which I had in spades when I started).  But, try doing a “sudo hciconfig hci0 down” followed by a “hciconfig hci0 up”

Q4: I read that “hcitool” and “hcidump” are deprecated.

A4: I read the same thing.  If you don’t have them try “sudo apt-get install bluez-tools”.  I would like to know the “real” answer to this question

Q5: How does hcidump get the packets from the HCI?

A5: I have no idea.  But I would like to know that answer to this question

Q7: What is the bluetoothd?

Q9: Why can’t I see the Tilt in my advertising scanner

I can see the Tilt in the Linux and on the iPhone,  but I still can’t see it in my AnyCloud project.  Why?  The next thing that I did was get a Frontline Bluetooth Sniffer.  When I started capturing packets I could see the device.  Here is the “Tilt” 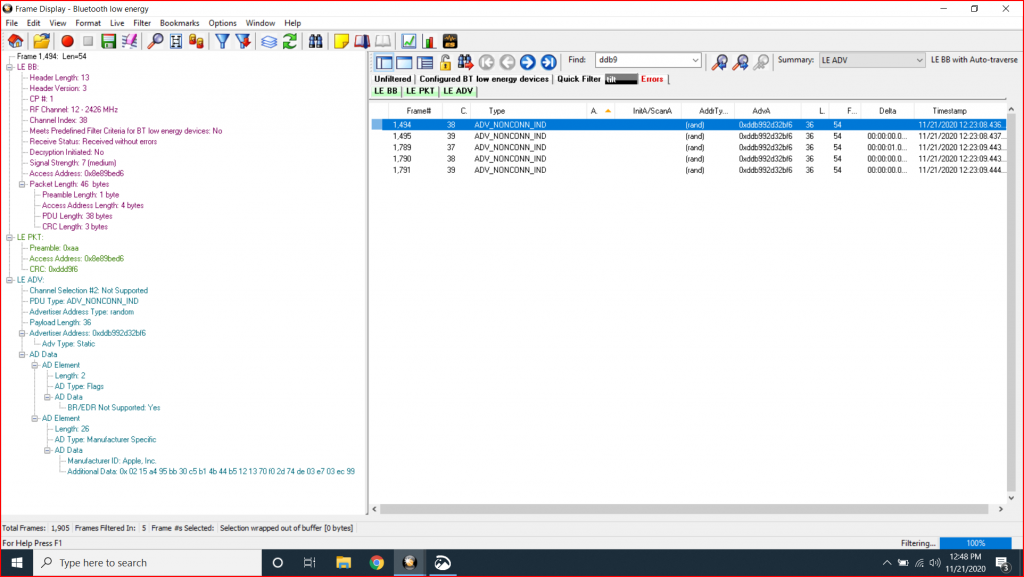 And here is the “Tilt Repeater” 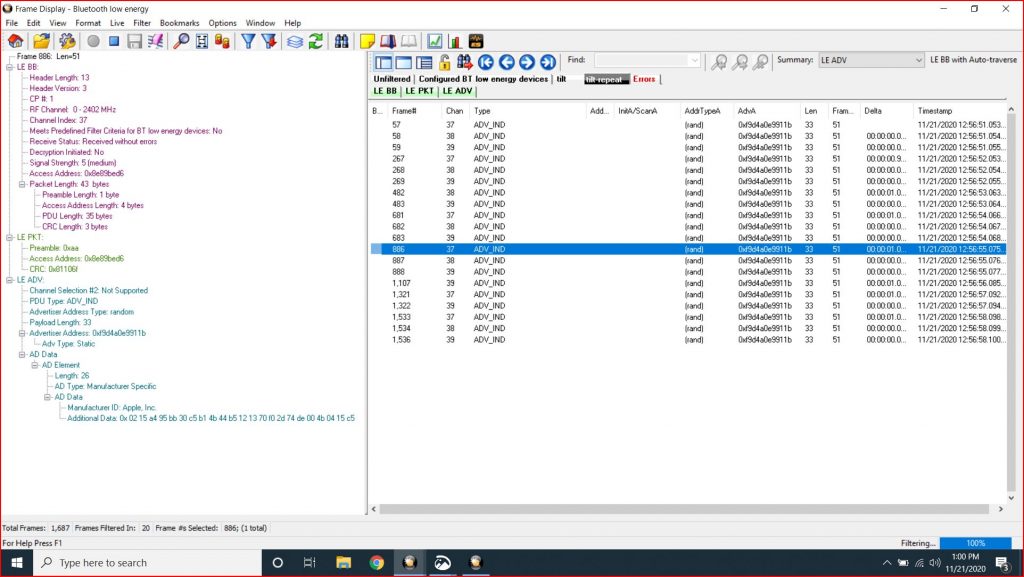 After more digging I figured it out.  Remember from earlier that the Tilt advertises as “Non connectable”.  Well it turns out that when I built the advertising scanner I used the function “wiced_bt_ble_scan”.  This function was put into WICED to use for the connection procedure.  In other words it FILTERS devices that are non connectable.  In order to see those devices you need to call “wiced_bt_ble_observe”.  Wow that was a long article to explain that one little bug.  Oh well it was a fun learning experience. 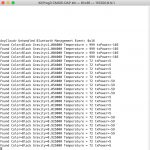 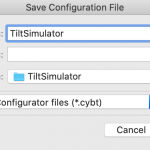 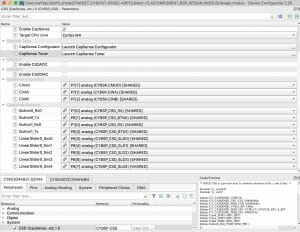 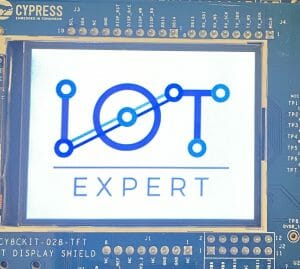 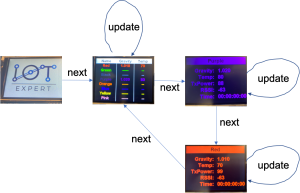 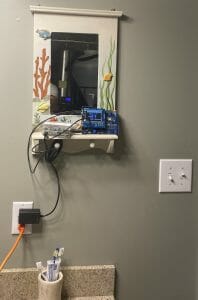