In the previous FreeRTOS articles I have shown you how FreeRTOS threads work, and how to use a Queue to communicate data between threads.  In this article I will introduce you to another important RTOS concept, the Semaphore.  The Semaphore or in this case the FreeRTOS Binary Semaphore is a multi-threaded safe mechanism for signaling between threads.  I use the word “signal” because the word “semaphore” is an old-time word for a system of flags that were used to communicate between boats.  Here is a modern example of a flag semaphore, the Cypress Indycar winning finish line checkered flag earlier this year:

In RTOS, a binary semaphore is exactly the same thing as a checkered flag.  It is one thread waving another thread to indicate some specific message.  Specifically, what does the message flag mean?  It means whatever you define it to mean.  In this example, it will mean that a message can be printed on the screen.

In this article I will modify the queue example program from the previous article to add a semaphore that will:

I will start by copying the “3-Queue” example and creating a new project called “4-Binary Semaphore”.  At the top of the program I will add a global variable of type “SemaphoreHandle_t” to hold my semaphore.  I use a global variable so that all of the threads will have access to the handle.

Now, I will create a new thread that will just sit and wait for the Semaphore flag.  On line 122, the xSemaphoreTake function will put that thread to sleep util one of the other threads has “given” the signal using the xSemaphoreGive function.  When that occurs, I print out the message and then loop back around and wait again.

Inside of the “UART_Task” on line 107, when the ‘s’ key is pressed, wave the FreeRTOS Binary Semaphore Flag… actually “give” the semaphore.  When this happens the “semaphore_Task” wakes up and prints out the message.

With Semaphores there is an annoying level of inconsistency in the language.  Sometimes (as in FreeRTOS) it is “give/take” in WICED it is “set/get”, but they mean the same thing.

It is a very good practice to minimize the amount of work done inside of an interrupt service routine.  The FreeRTOS binary Semaphore is the perfect tool for achieving that objective.  When an interrupt occurs, set the semaphore flag then let the RTOS take care of the rest.  To show this example I add a digital input pin to the schematic and attach it to an interrupt. 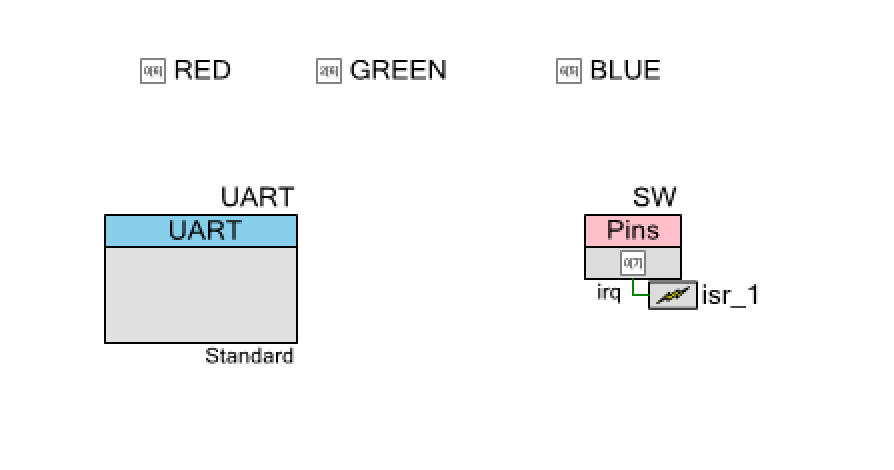 The pin is configured to trigger the interrupt on a falling edge (the switch on the board is active low). 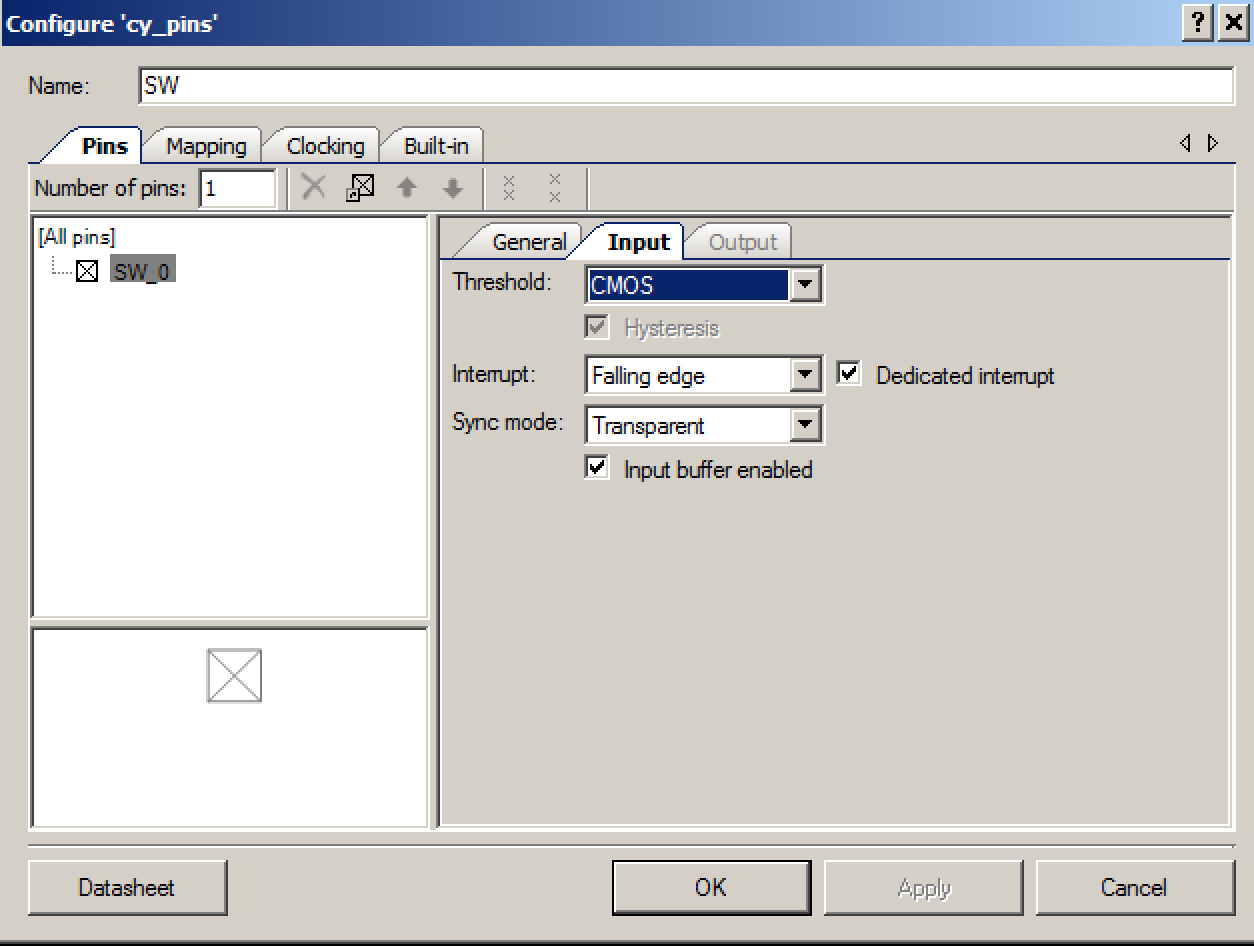 Now I create an ISR called “isr_1_Handler”.  All it does is clear the pin interrupt and then give the semaphore.  The only trick is that the FreeRTOS Binary Semaphore has a different give function for use inside of ISR.  In general, the FreeRTOS API adds “FromISR” onto the API to indicate that it is safe to use inside of an ISR.

The last thing to add is at the start of main I install the interrupt handler.

Now when you press the mechanical switch on the devkit, you will get the message that the FreeRTOS Binary Semaphore has been set.

In the next article I will show you another type of semaphore, the counting semaphore. 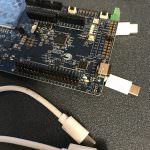