On Wednesday before the flight to Shanghai we decided to see if we could find Seeed Studio.  They are a Chinese Maker company ala Adafruit.  I started by “googling” Seeedstudio to try to figure out where they were… but in China there is no Google.  So I bing-ed … then on their website found the location.  I took a picture of my screen to show to the taxi driver. 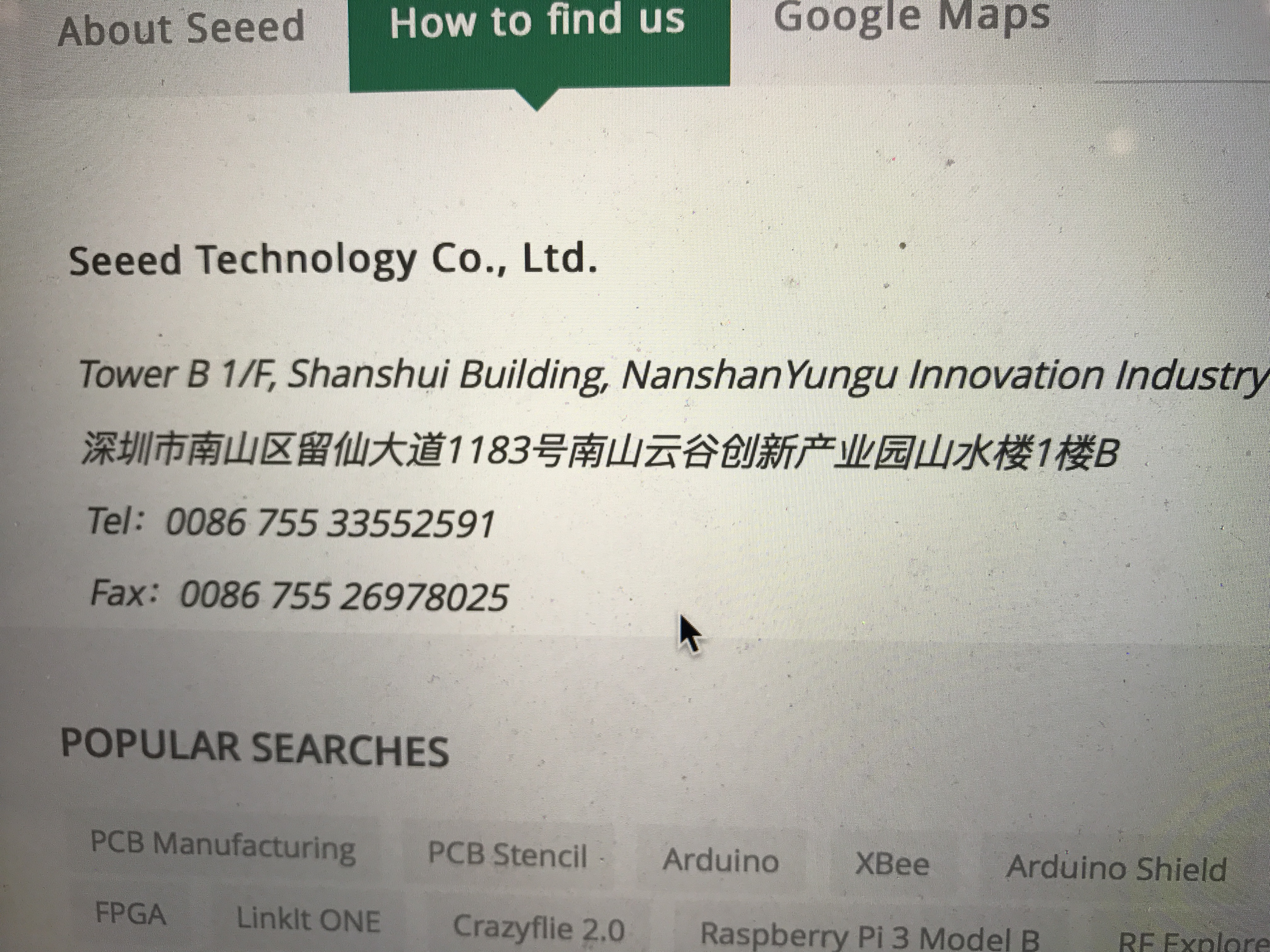 After a 30ish minute taxi ride, we were dropped off in front of a security gate.  I “talked” to the security guard (who spoke as much English as I speak Chinese).  After a few minutes of wild gesturing, he signaled us to follow him… to the entrance of SeeedStudio. 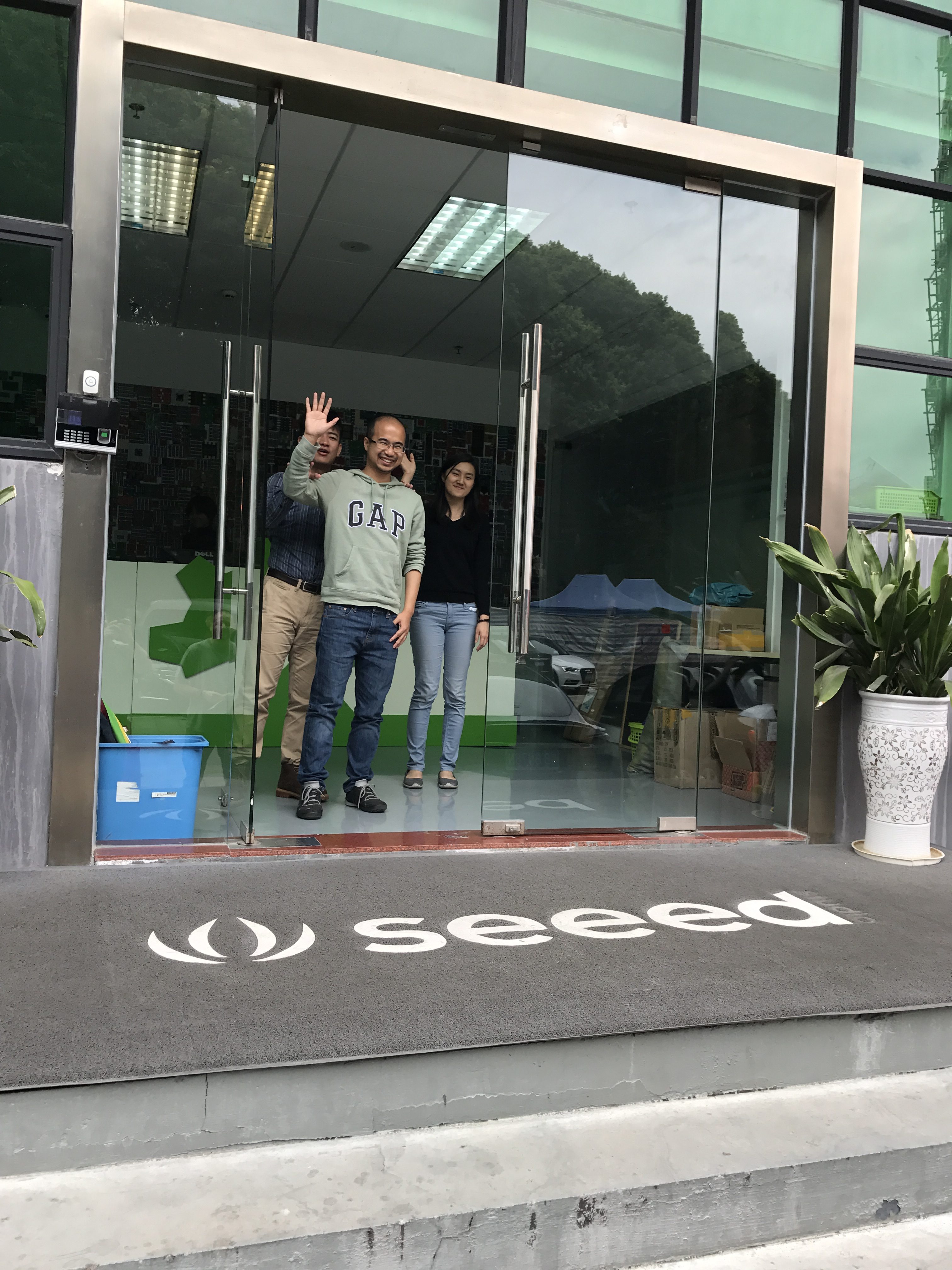 There was someone standing out front who spoke English.  He led us into the office.  They were at lunch, but asked us to sit and wait, which we did.  After a while they brought out the International Product Manager.  I introduced myself as a Cypress person.  We talked for a while about ideas for cooperation between our companies.  Then they took us on a tour.   Here are a few pictures.  First, the workshop: 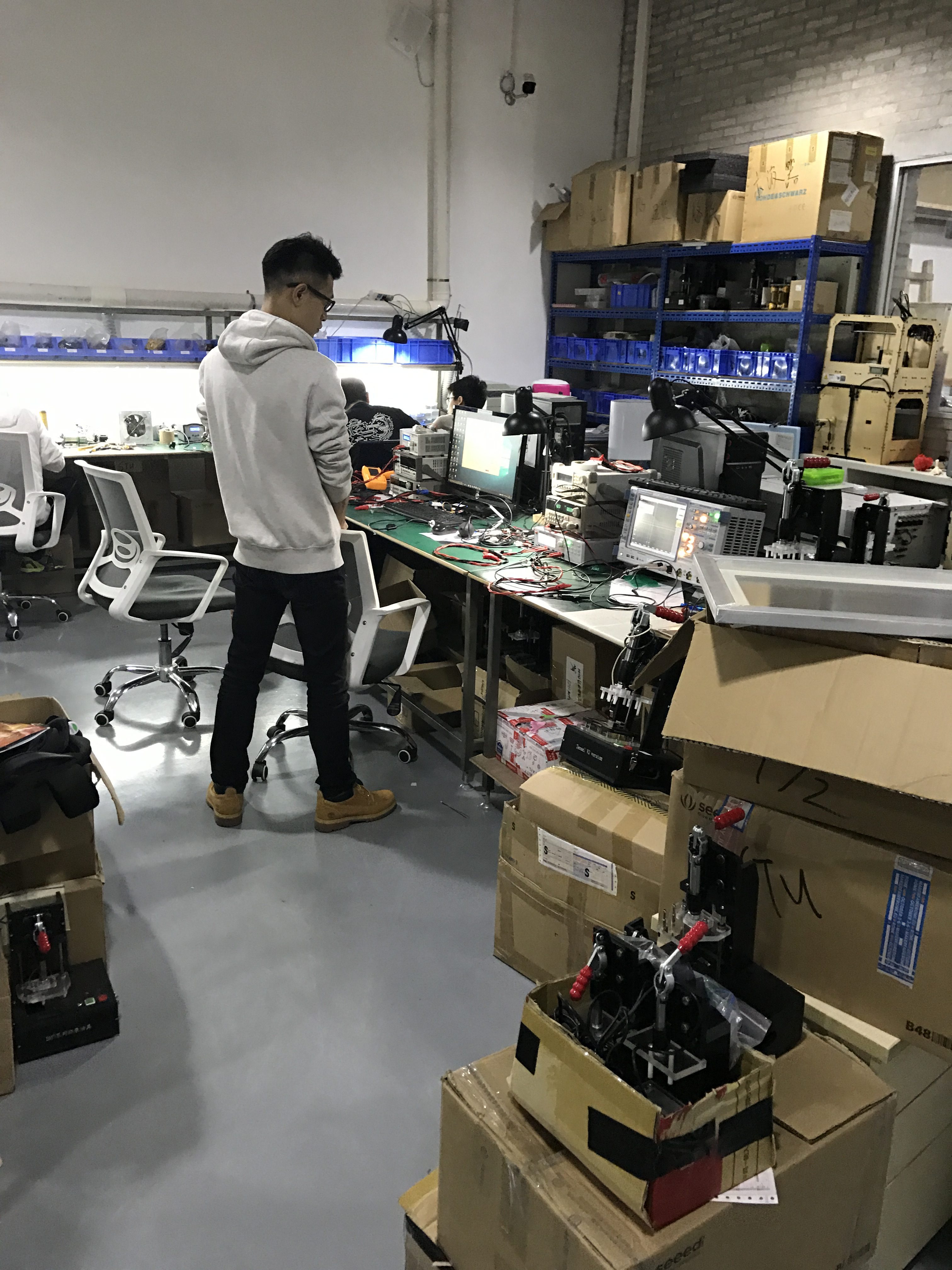 For some reason they didnt label their boxes 🙂 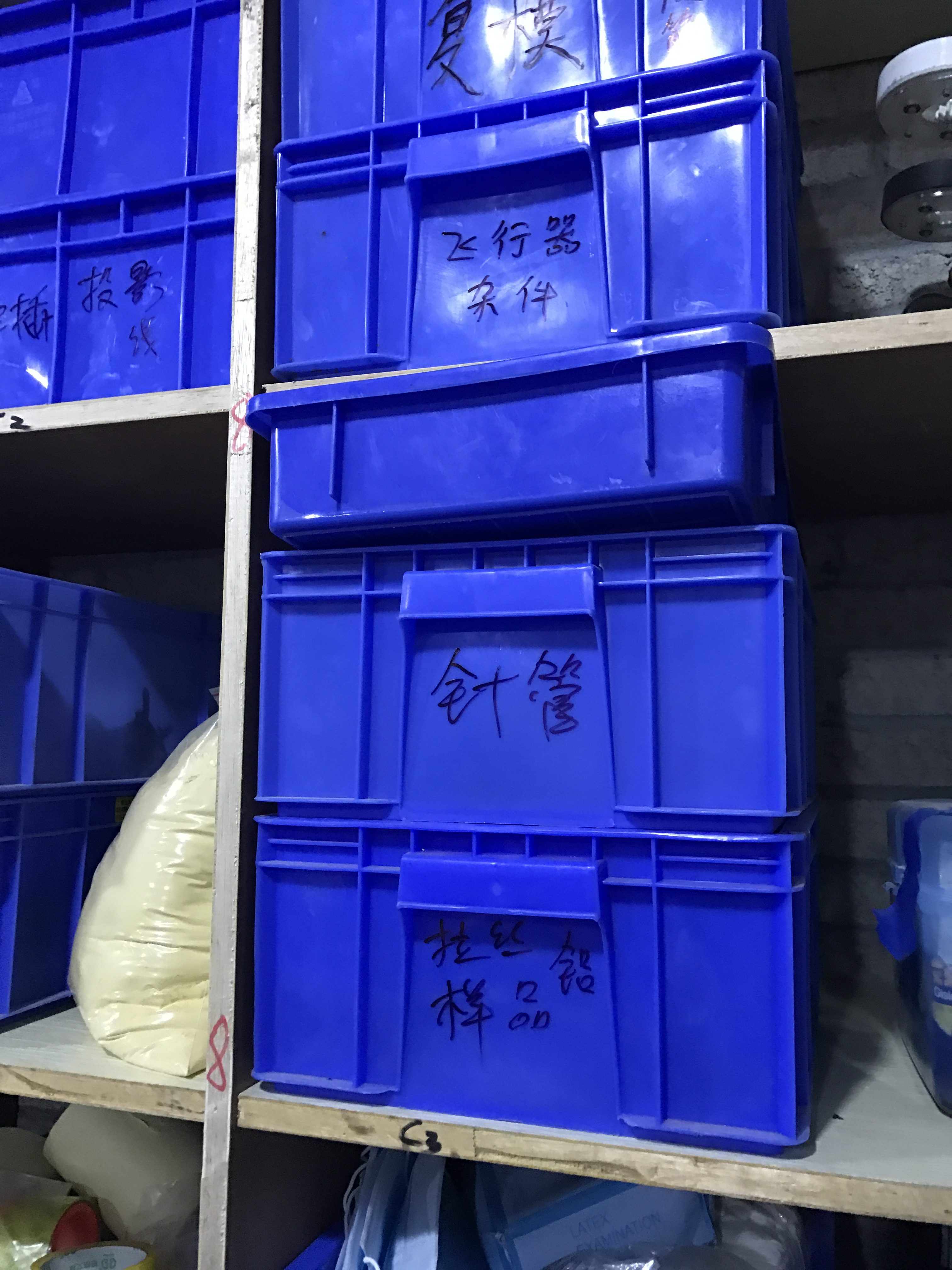 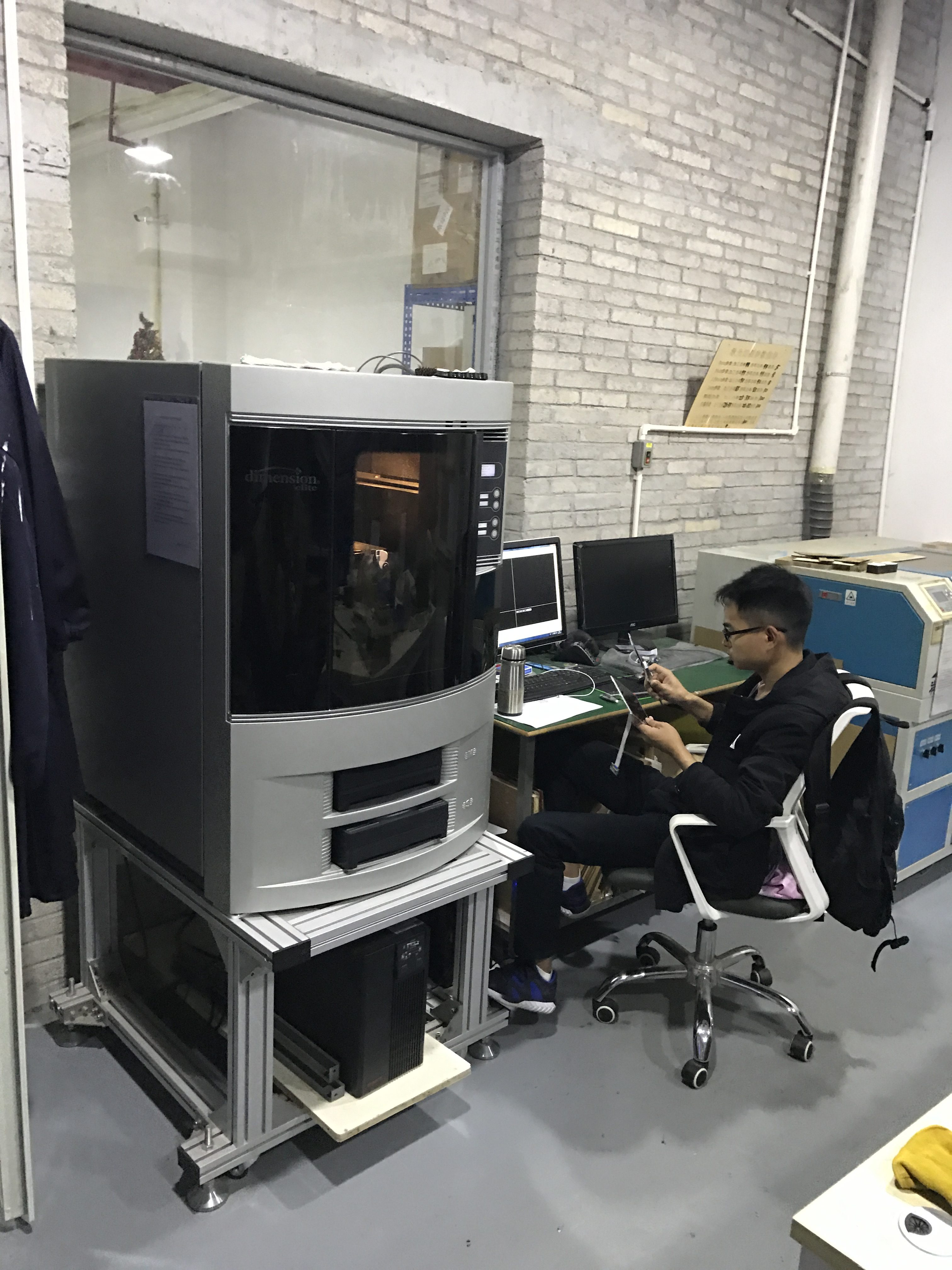 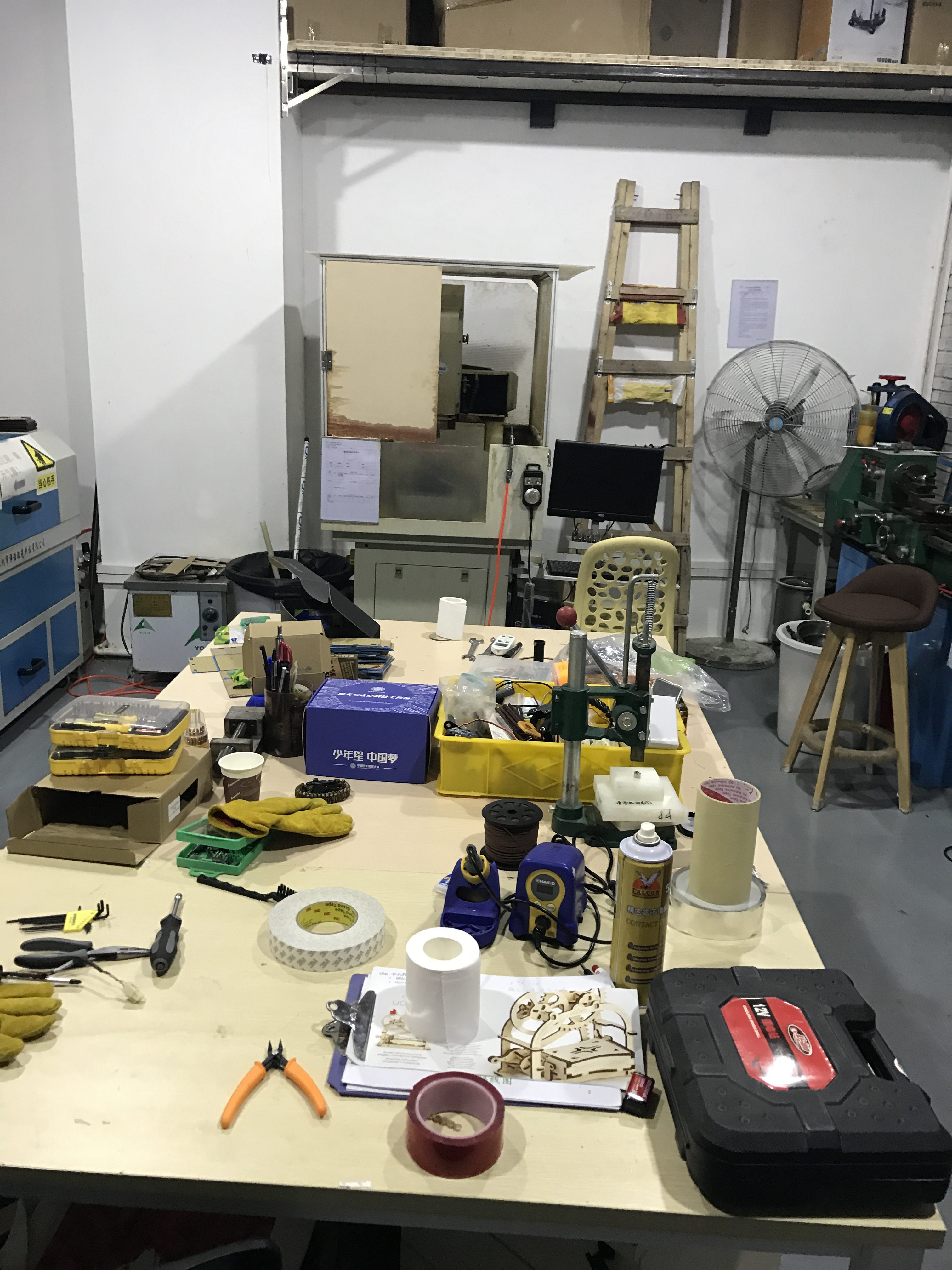 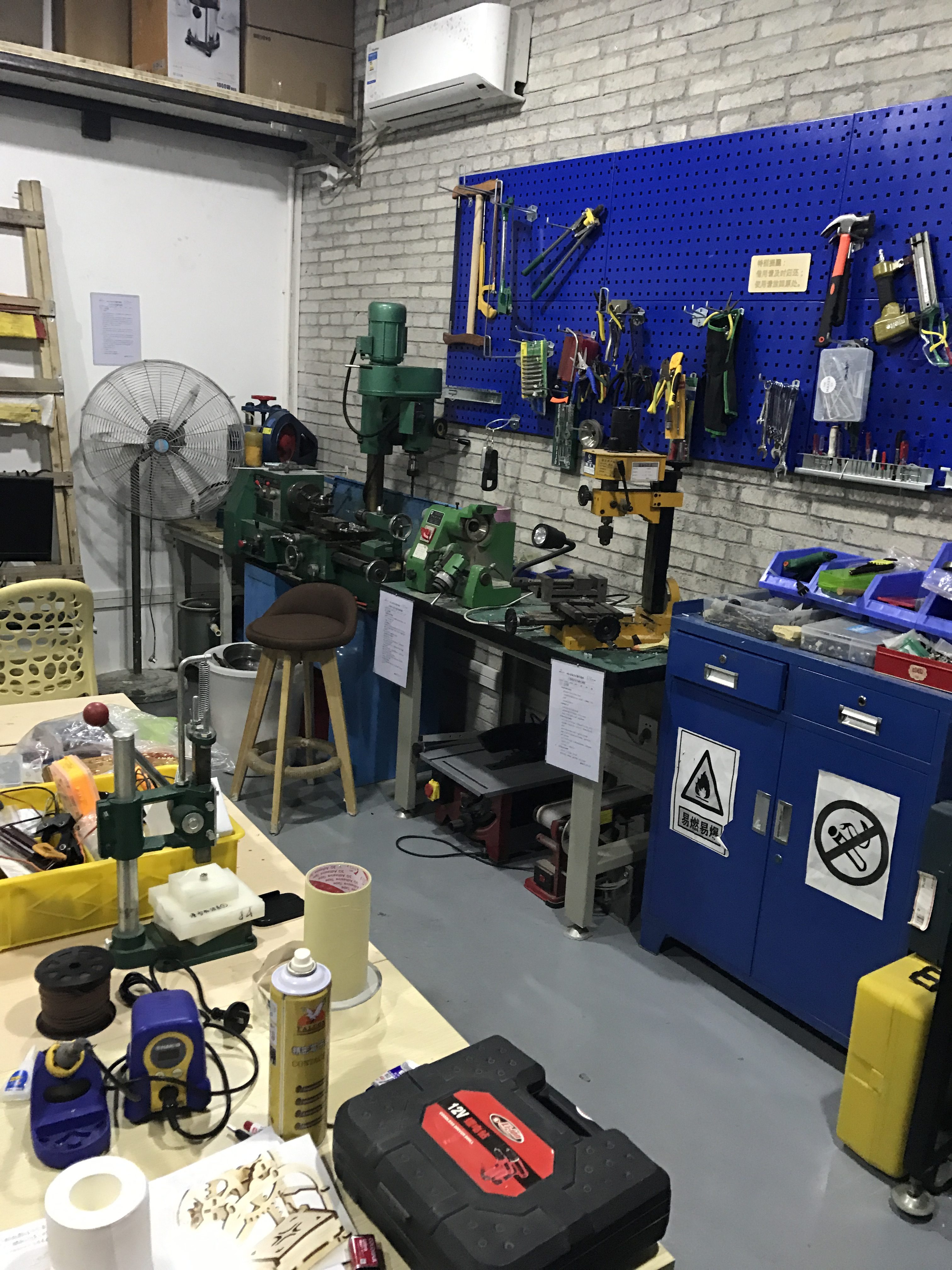 Then out in the engineering area: 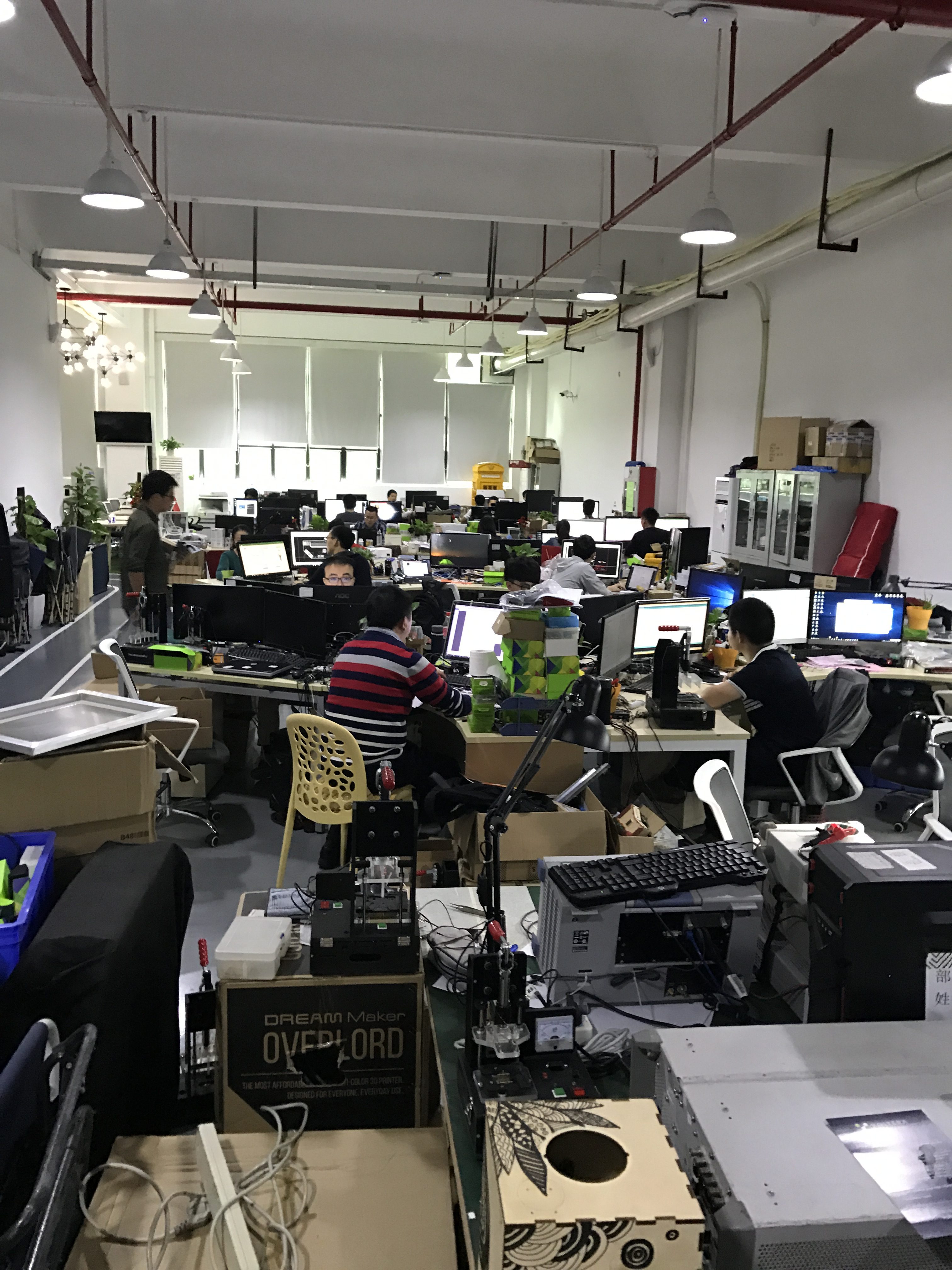 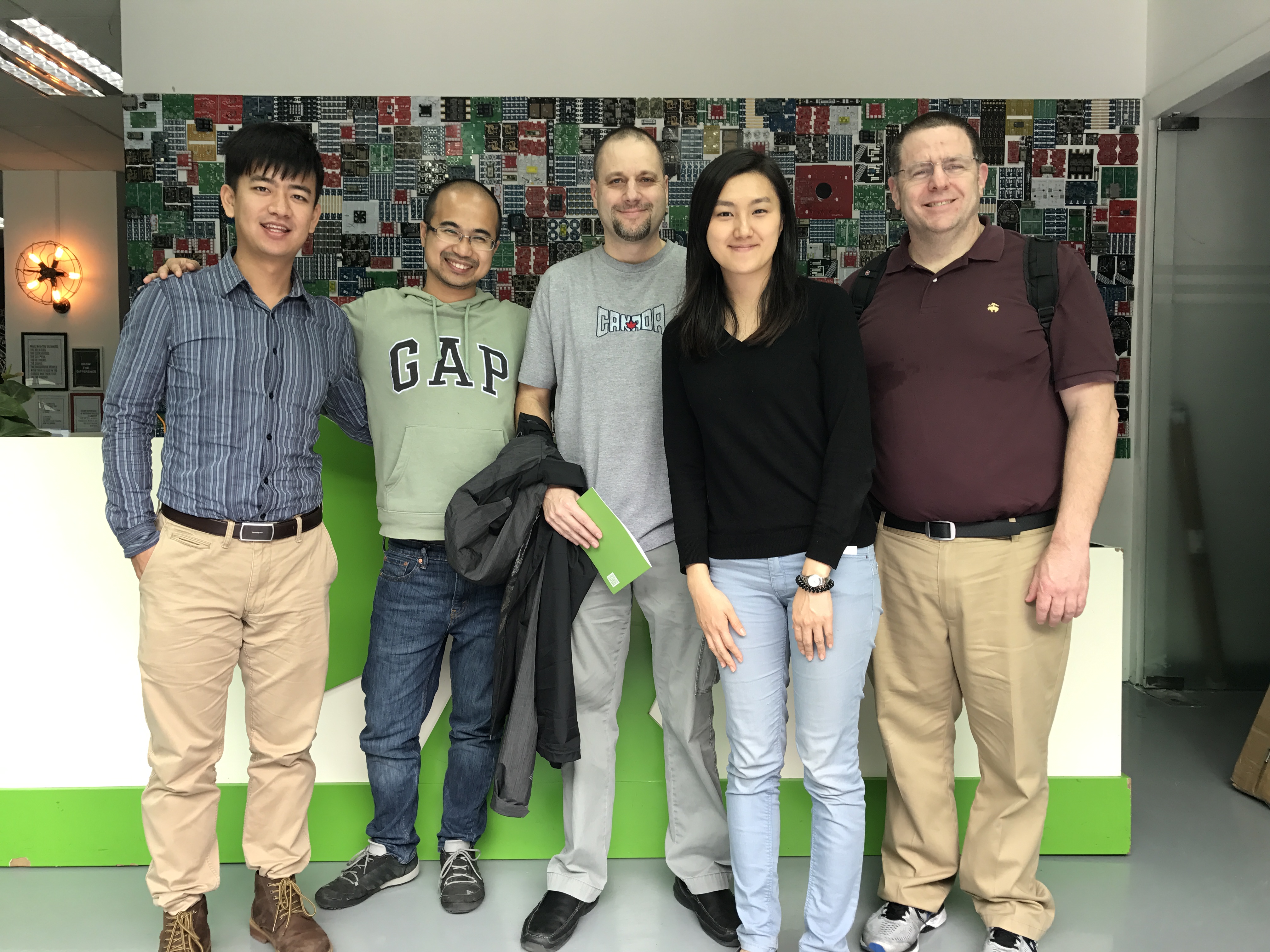 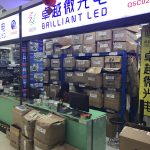 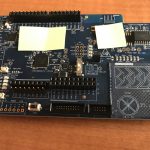