A discussion of a simple method in Python to implement the equivalent of a c programming style switch.

Recently, I was working on an example where I would have used something like this if I was programming in C (emphasis on like)

And, as you know, I am not a real Python programmer.  I tried switch… obviously to no avail.  So now what?  Well in the example above I have

Sounds like a dictionary.  Here is the equivalent code in Python:

What if you want to do something?  Values in dictionaries can be “function pointers” (is what I would call them in C).  They are probably properly called references in Python.  Regardless, here is some absurd code that demonstrates the example.

The example that lead me to this problem was decoding mDNS headers which have 8 fields of different lengths and possible values.  Here is what I actually did:

The Wires Are Out Of Control 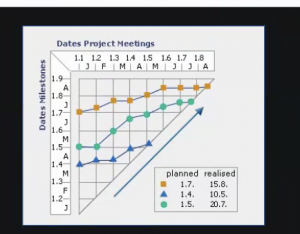