Last week while working on a PSoC FreeRTOS Project, I looked at the CY8CKIT-044 Development kit that I was using and remembered that right under the Ambient Light Sensor there is a Cypress FM24V10 FRAM.  Way back, I started pushing our Development Kit team to put other Cypress parts onto the dev kits…. and because they are awesome, they aggressively started doing that.  One of those chips is the FM24V10 FRAM.  As I looked at the chip, I realized again that I had never really written anything into the FM24V10 FRAM on any of our dev kits, which seems silly after I pushed the dev kit team for them.  I realized that the reason I had never used the FM24V10 FRAM was I didn’t have a nifty way to write files.  But, while working on the other FreeRTOS projects, I noticed the FreeRTOS FAT SL Filesystem is built into FreeRTOS.  The next couple (3?) articles I will talk about making the FreeRTOS FAT SL Filesystem work on a PSoC4200M with a FM24V10 I2C FRAM. 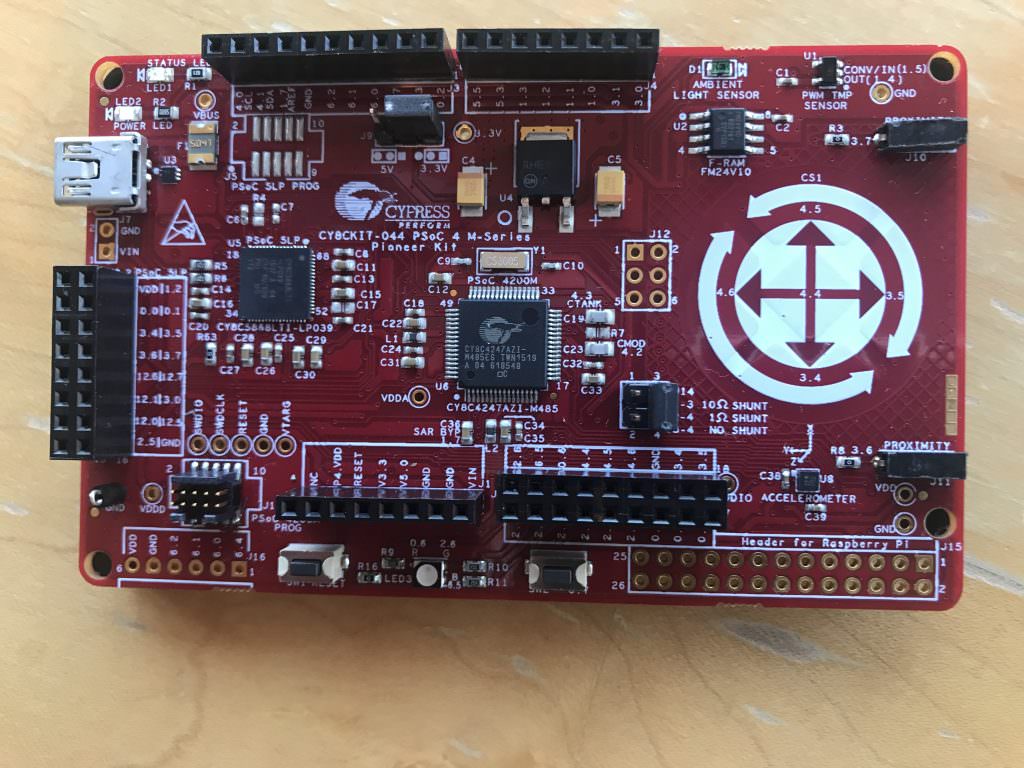 The “F” in FRAM stands for ferroelectric.  What that means is each of the memory cells is a little magnet.  So what you say?  Well the “what” is that FRAMs don’t wear out (unlike Flash), you can write individual cells (unlike Flash), and it is super low power, it is plenty fast (I2C = 3.4MBS), and it retains data for a long long time (151 years).

The 128K FRAM is divided into two banks which are accessed on separate I2C addresses.  By splitting 128K into two blocks of 64K the chip designers optimized the addressing of the memory.  In order to access 64K you need 16-bits, which means to access 128K you need 17-bits.  This would have required sending a whole extra byte of address when you really only needed 1 of those 8 bits.  They avoid this problem by having two addresses. 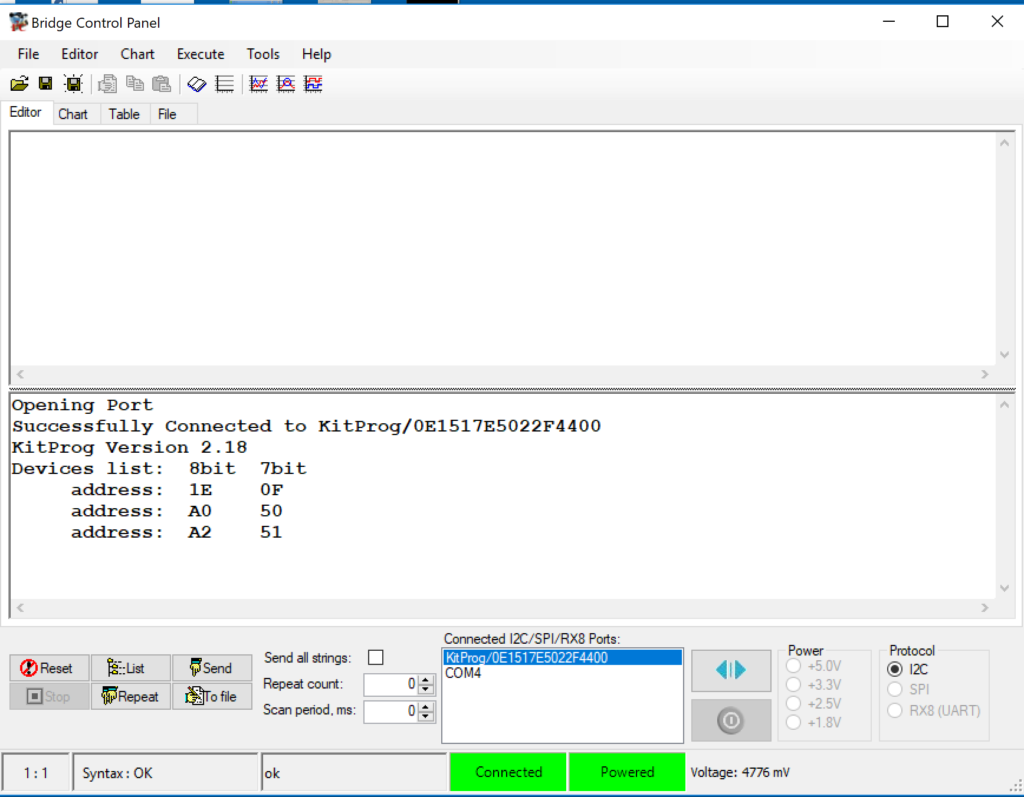 I can do that sequence with the Bridge Control Panel command “W 50 01 23 56 P;”  The “W” stands for “send a start and send the 7-bit address 0x50 (left shifted 1) and send a ‘0’ for write”.  For some reason the engineers at Philips decided that the I2C protocol would have 7-bit addressing and then 1 bit to represent write or read.  When you talk about I2C there is always confusion about “8-bit address” versus “7-bit address”.  When they talk about 8-bit address they are talking about the 7-bit address shifted left 1 bit and then or-ed with the read or write bit.  Here is a picture from the bridge control panel: 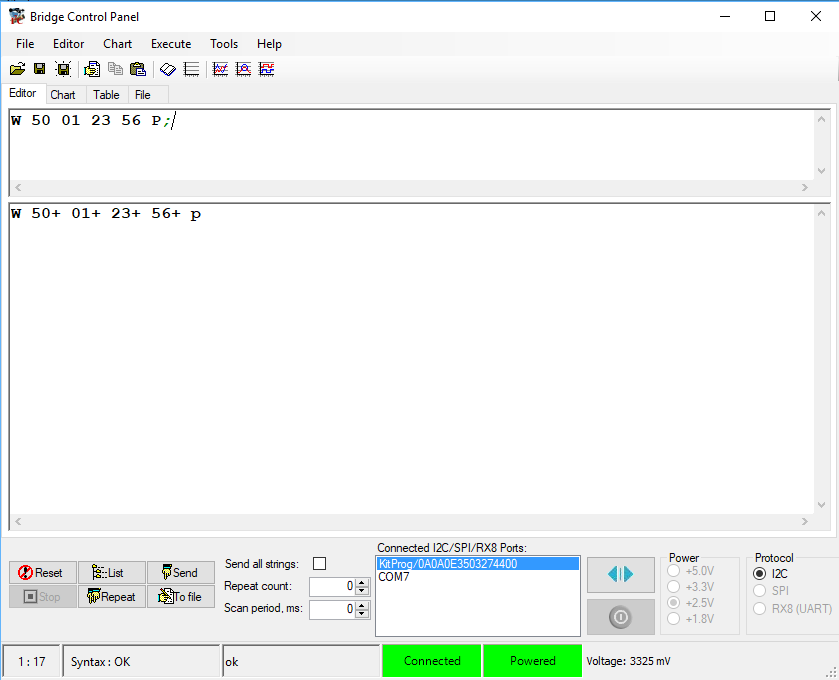 And the same thing from the logic analyzer.

In the transaction output window below, you can see that the “x” is replaced with “56” meaning that it read the previously written value back. 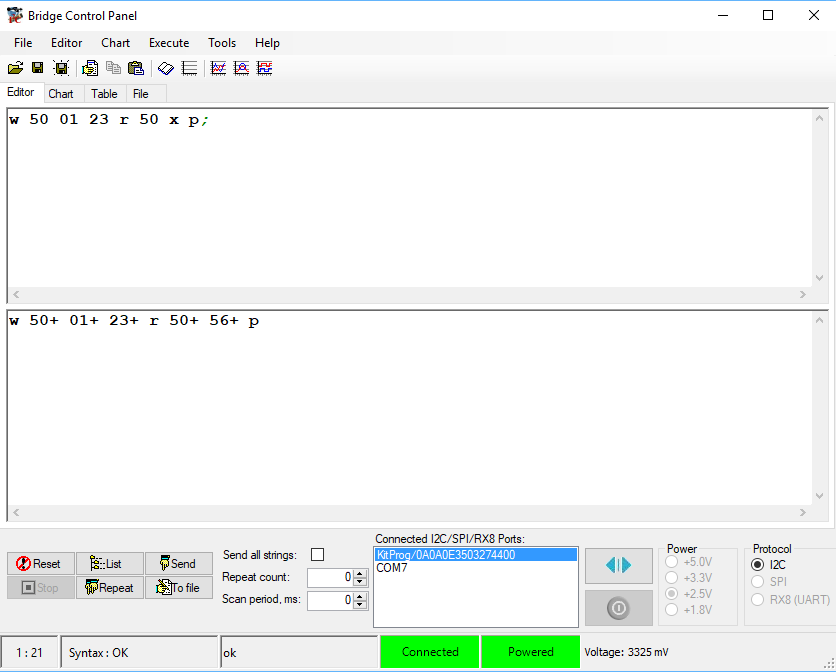 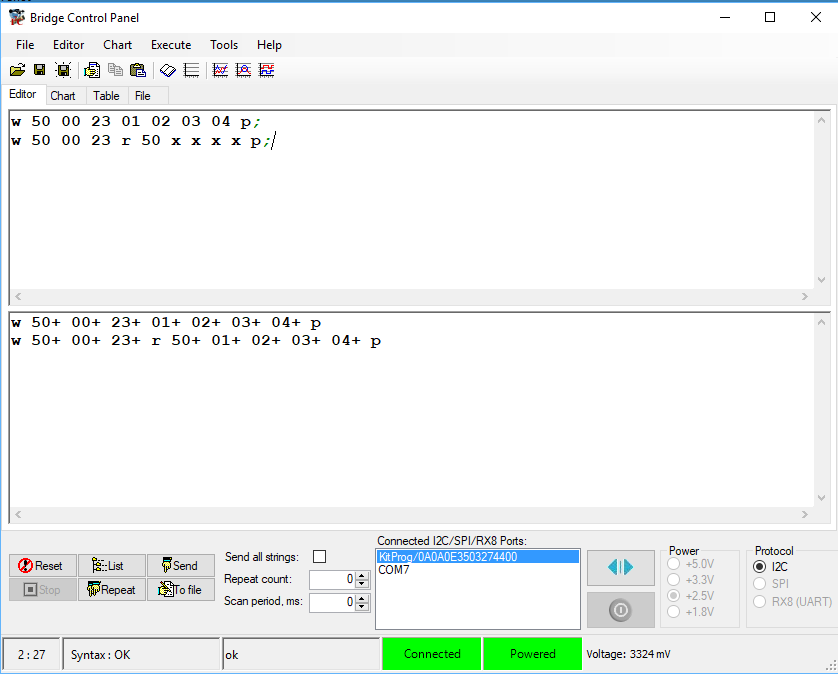 In the next Article I will start the process of using the Free RTOS File System to write and read from the I2C FRAM. 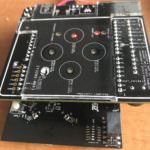 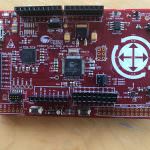