I am an IoT Expert using Z-Wave to build devices like wireless motion sensors, Z-Wave interfaces for the Raspberry Pi, in-wall light switch dimmers, Z-Wave water valves and a variety of other “Things”.  My current job is as a consultant providing mostly firmware that runs on the Z-Wave chips from Sigma Designs. Express Controls is my company we just recently 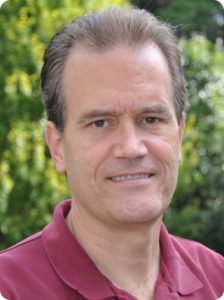 moved into real office space as we’ve outgrown my home office. I have my own Blog at DrZWave.wordpress.com where I’ll discuss Z-Wave specific things but I’ll be an occasional contributor here on Alan’s blog with more embedded and PSoC specific topics.

I went to RPI in the early 1980s where I honed my skills soldering and writing software. My first two jobs were designing graphics workstations and some of very first (and very primitive) GPUs of the day. I went on to designing chips for video conferencing compression engines, the cockpit display of the F22 fighter, Wireless Ethernet (before it was a standard) and a variety of chips for big and mostly small companies. Most of the chip designs were done as a contractor while I was also starting my first company, VAutomation which made “cores” for 8 and 16-bit CPU as well as USB and Ethernet interfaces. I sold VAutomation in 2001 and started playing with Z-Wave in 2003. I am the 31st Z-Wave licensee (there are now several hundred). At that time I went to work for a camera chip company that Cypress Semiconductor purchased and then I moved into working for Cypress which is where I met Alan. I worked on many chips at Cypress and specifically on the PSoC5 family. I moved on to do my own thing in 2014 and have been building Z-Wave IoT devices since before the Internet of Things (IoT) was a “thing”. PSoCs are just so easy to use that I use them for my own products and recommend them to my clients.

If you have any Z-Wave questions – just contact DrZwave and I’ll try to respond in a timely fashion.

I am also a Solar Power enthusiast and renewable energy advocate. My 30 solar PV panels generate over 1MWhr each month of clean solar power which covers my electric bill. I volunteer with HAREI which is a group that helps people put solar power on their roof with paybacks in as little as 2 years.

Errors in this Blog & A Tribute to Donald Knuth 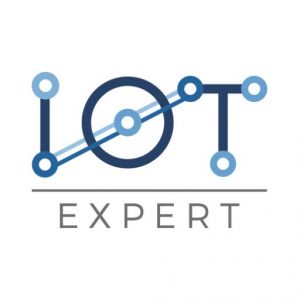 Errors in this Blog & A Tribute to Donald Knuth