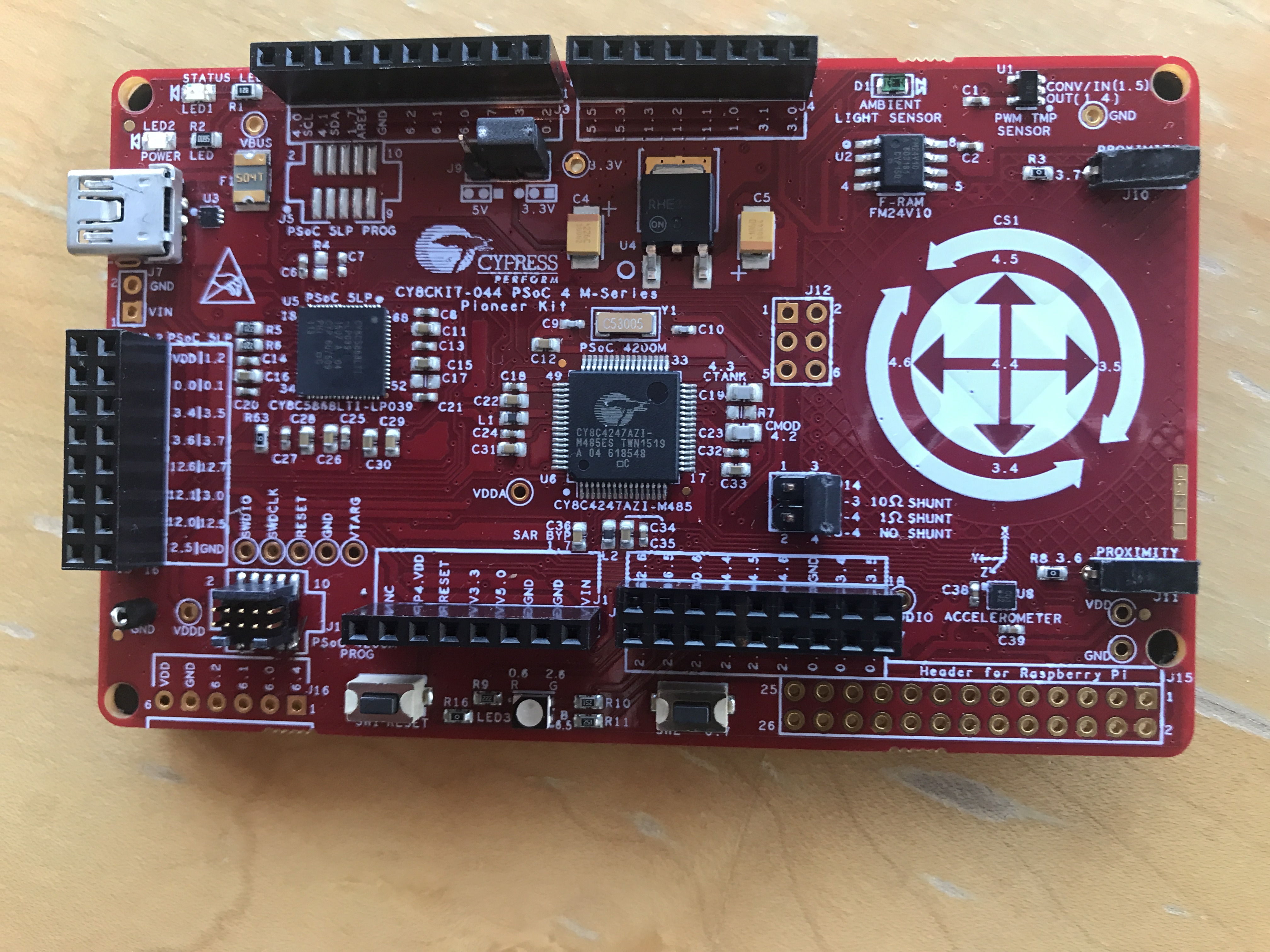 In the previous article I discussed the Cypress 24V10 FRAM which I am going to use to store nonvolatile data for the FreeRTOS FAT SL FileSystem.  The “SL” in the name stands for “super light” and was built by HCC Embedded for, get this, embedded applications.

The media driver is pretty simple,  you just need to provide the following functions:

To make all of this work I will start by copying the “ram” driver that was provided as an example (ill call mine framdrv_f.c).  The file that I started with resides in FreeRTOS-Plus/Source/FreeRTOS-Plus-FAT-SL/media-drv/ram/ramdrv_f.c

The F_DRIVER structure mostly contains function pointers to the driver functions (which you create).  All throughout the FreeRTOS FAT SL FileSystem code it will do things like :

which calls the function in the media driver structure named “getstatus”.

Here is the exact definition of the F_DRIVER STRUCTURE (found in FreeRTOS-Plus-FAT-SL/api/api_mdriver.h) :

The user_data and user_ptr do not appear to be used anywhere in the FreeRTOS FAT SL FileSystem code, so I am not sure what they had in mind for those variables.

The other structure that is needed (sort of) is F_PHY.  This structure contains parameters that were originally meant for disk drives and are no longer used.  For the FRAM I will divide up the 128k array into “sectors” of “512” bytes.  For some reason which I don’t understand the sector size must be fixed to 512 bytes.  The history of FAT filesystems is incredibly messy, and I started to dig through it so that I understood the number, but I am not sure that there are enough hours in my life.

As I wrote this article I didnt remember setting up the F_PHY structure… but things still worked (ill address this later in the article).

This function sets up the function pointers and marks the in_use variable.

This function reads 512 bytes that are located in the sector into the RAM buffer pointed to by data.  Notice on lines 26 & 27 I put in debugging information.  In order to read you need to

The write sector is very similar to the read.  To write the data you need to

As I wrote the article I noticed in the documentation that I needed to provide the “F_GETSTATUS” function.  The reason that I had not noticed before was that it was not in the media driver provided in the distribution.  That being said, my implementation always returns a 0 indicating OK.

This function simply set the in_use to 0;

In the next article I will show you the source code for an example project using the FreeRTOS FAT SL Filesystem.