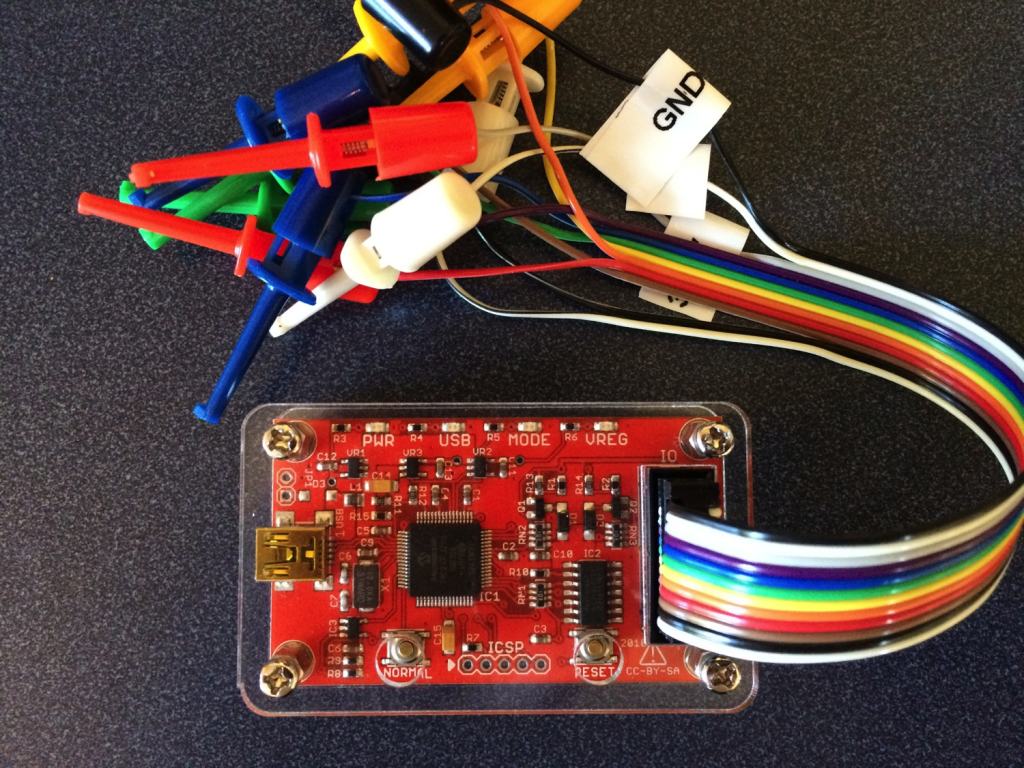 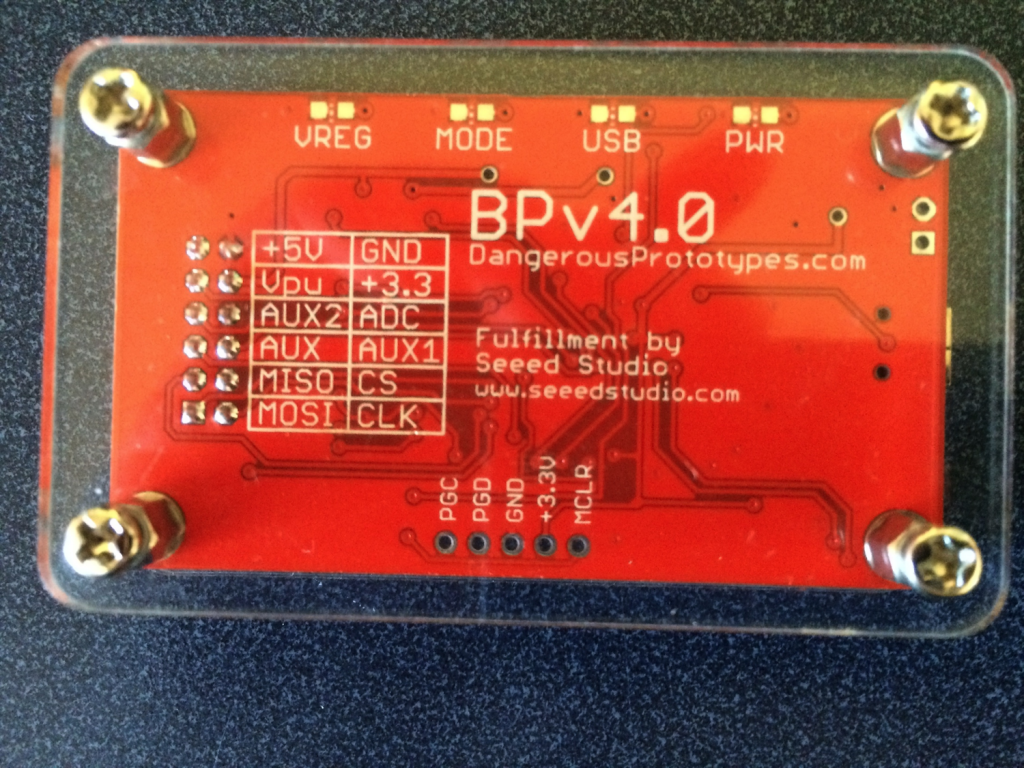 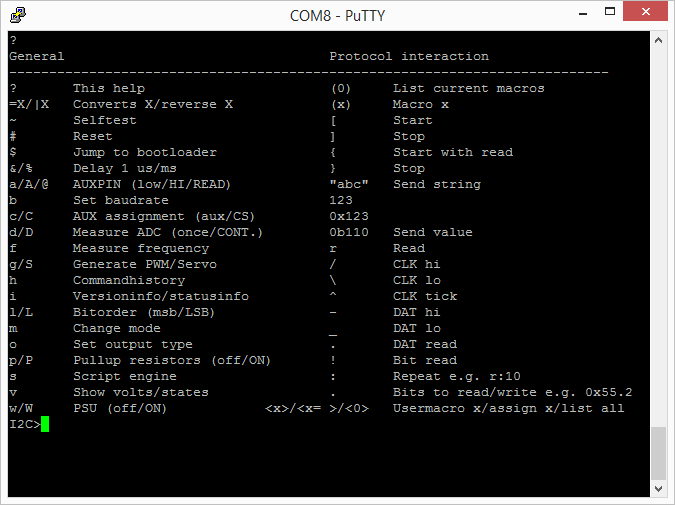 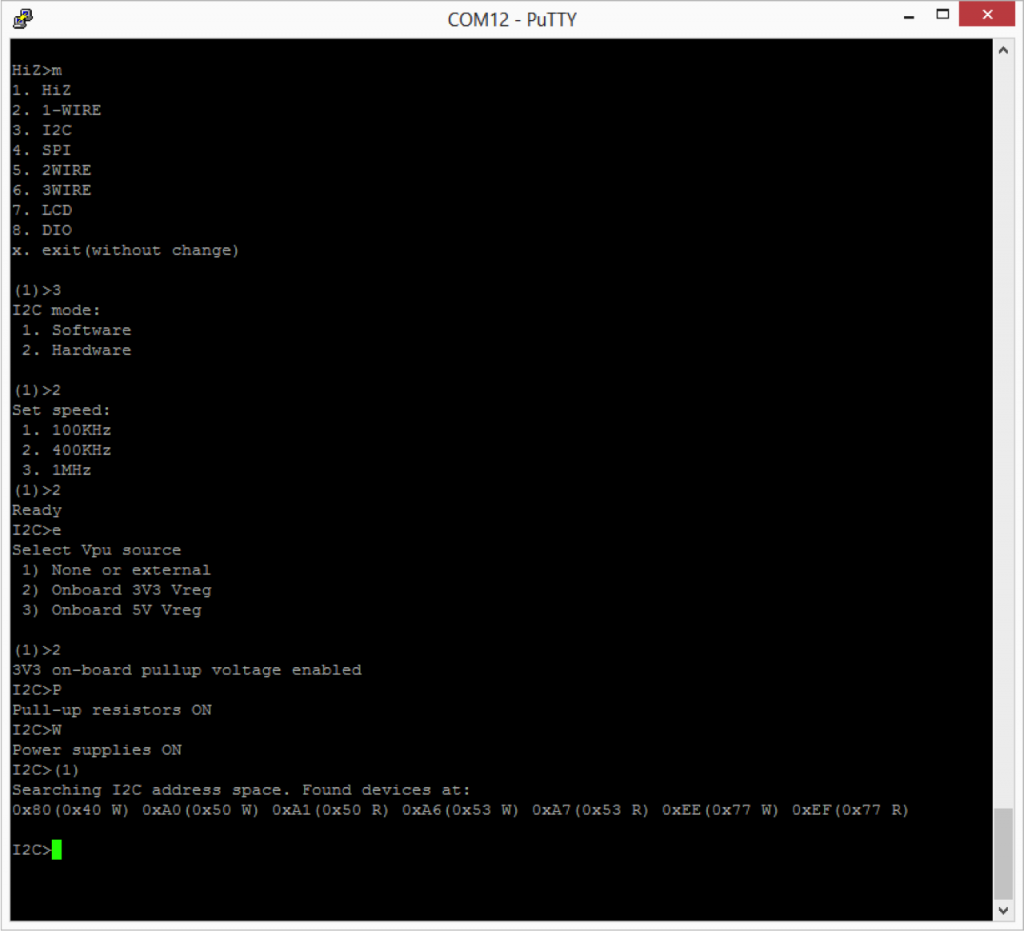 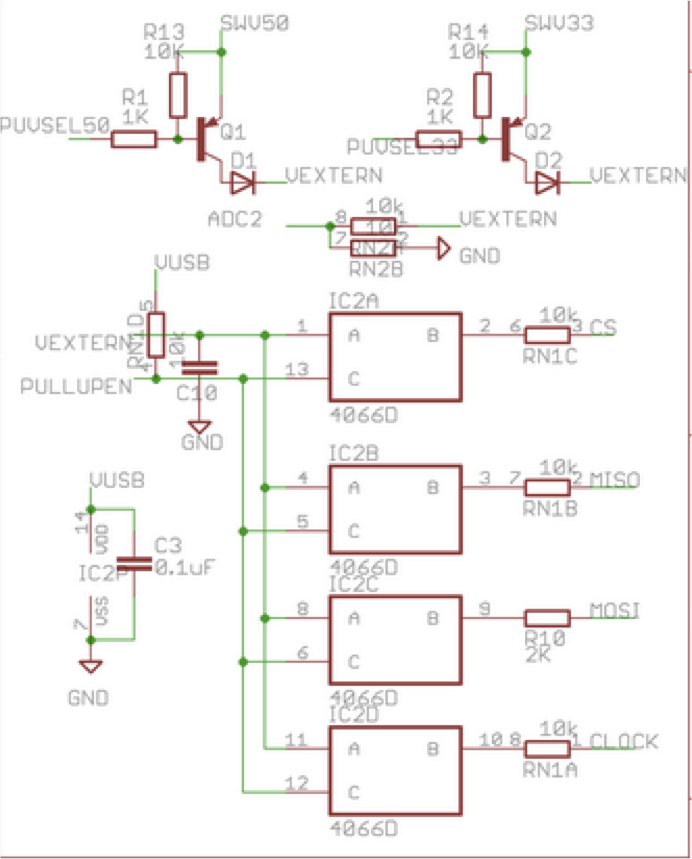 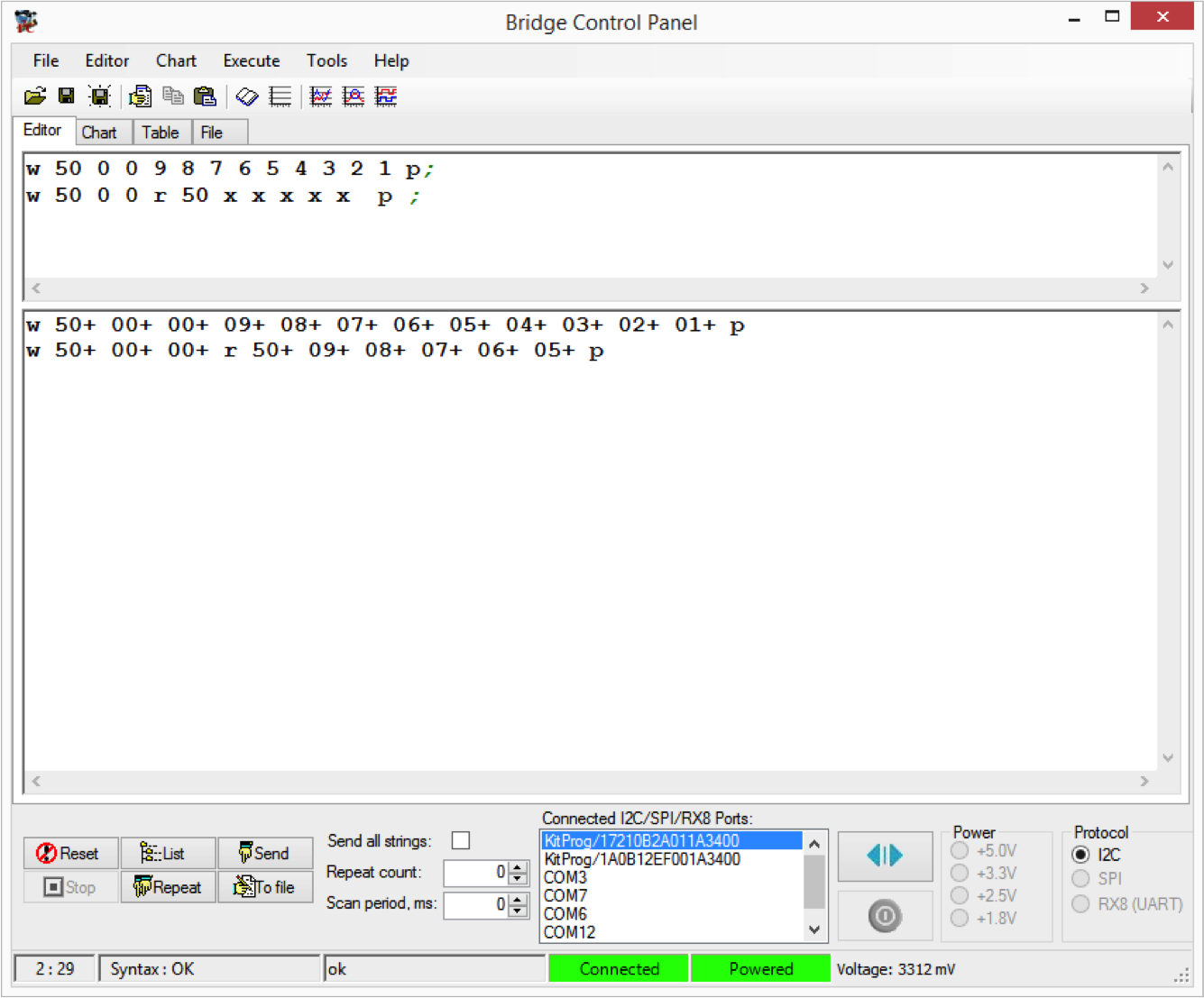 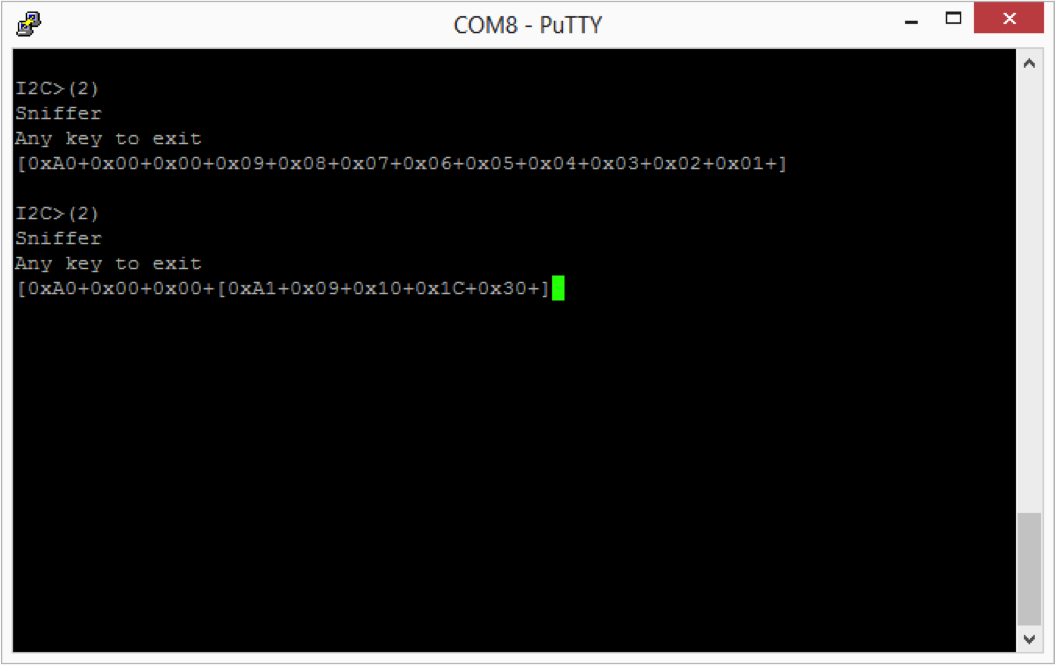 Physics Lab: An Introduction to G-Force